St. Eunan's go top of Division One after inflicting first defeat on Kilcar 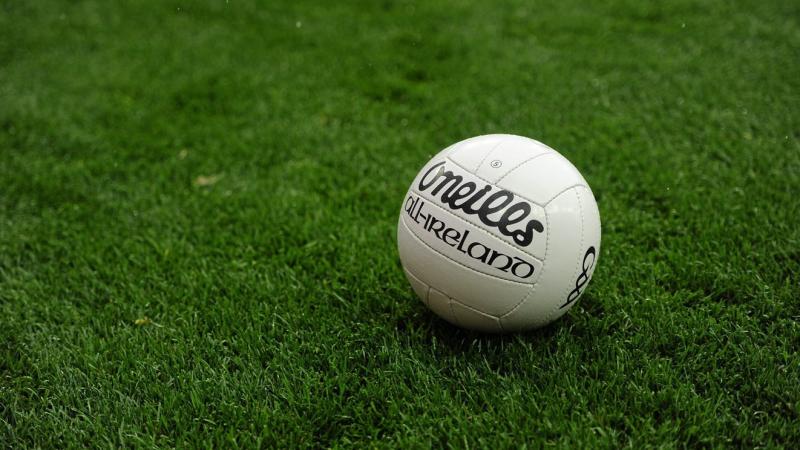 St. Eunan’s moved to the top of the All County League Division One League table after they secured a two-point win at a warm but blustery O’Donnell Park.

St. Eunan’s had the advantage of the wind in the first half and used that advantage to turn around seven points ahead at the short whistle on a score of 1-6 to 0-2. Aodhan McGinley kicked both of the Kilcar points.

Gibbons then pointed from play after a patient build-up to make it 0-5 to 0-1 before Kilcar registered their first score in the 16th minute courtesy of an Aodhan McGinley free.

Conor Parke found the back of the Kilcar net on 23 minutes and Conor Gibbons pointed from play before Aodhan McGinley pointed another free with the last kick of the half to make the half-time score 1-6 to 0-2.

Matthew McClean and Conor Gibbons traded points. Morrison then rattled the Kilcar crossbar before scooping up his own rebound to fire over and restore the St. Eunan’s lead out to three points.

Ashley Carr (2),Michael Hegarty and Brian O’Donnell scored for Kilcar to leave the minimum between the sides.

But St Eunan’s were two up again thanks to Sean McVeigh with six minutes remaining.

In the closing minutes McGinley and Morrison exchanged points as St Eunan’s held on to go top of the table and end Kilcar’s nine game unbeaten run in the league. However, St. Eunan's have two more games played.