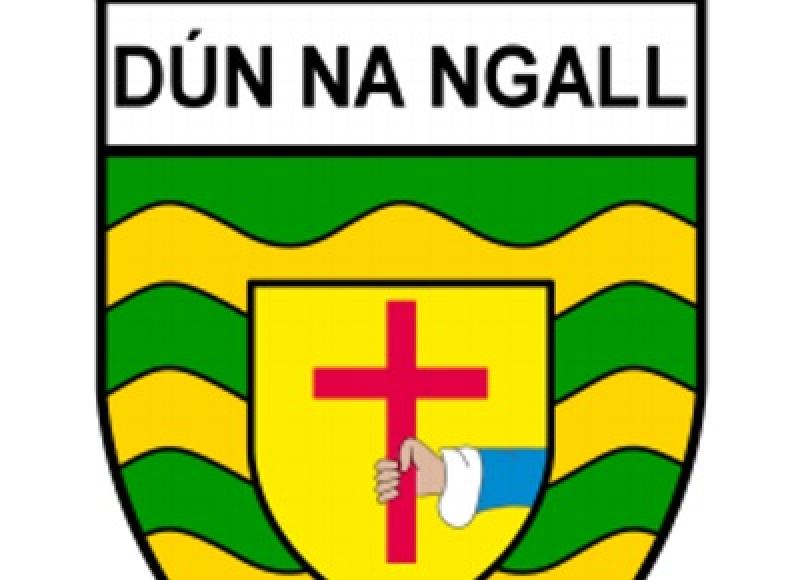 Malin pulled off a shock defeat in Termon to dent the Burn Road men's chances of promotion back to Division One.

It was the second defeat at the Burn Road in recent weeks, Termon having lost to Aodh Ruadh a couple of weeks ago.
Malin got off to the perfect start when Paul McLaughlin, Matthew Byrne and Brendan McLaughlin pointed in the opening five minutes, before Dare McDaid opened Termon account with a free.
Two Goals by Sean Doherty and a point followed for Malin before Daire McDaid had two minors for Termon. Malin added points by Christy McLaughlin, Brendan McLaughlin to lead comfortable at half-time, Termon 0-3 Malin 2-6
In the second half it was all one way traffic for Malin as Brendan McLaughlin pointed . On the 45th minute Sean Doherty was enr oute to goals when Termon's Shane Callaghan was deemed to have fouled him in the square. Brendan Mc Laughlin dispatched the resultant penalty with aplomb to Conor Tinney's left side and as the experienced Termon umpire raised the green flag most Termon spectators felt that Termon chances of promotion back to Division 1 for 2018 had subsided.
Keelan McDaid added a minor for Termon before Daire McDaid scored several consolation points before the end.