Milford strike for late point to get draw in Dungloe 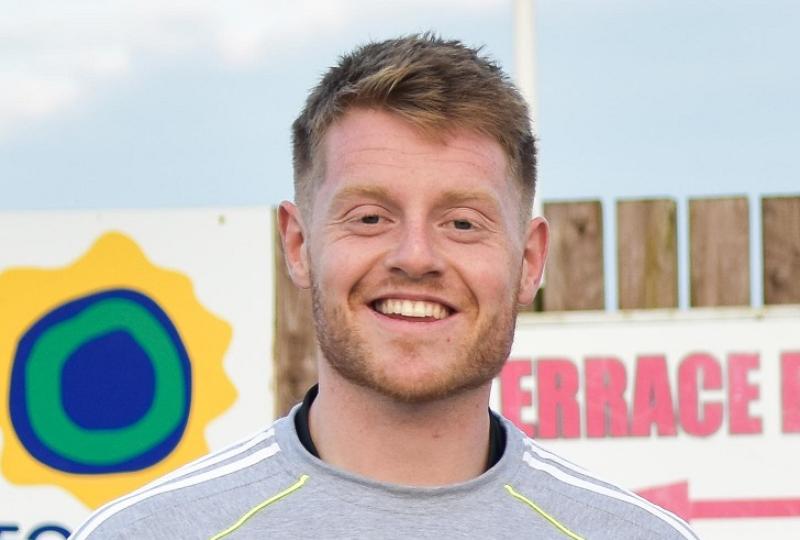 Dungloe and Milford shared the points in a closely contested AllSportStore.Com Division One encounter at Rosses Park

Luke Barrett earned the visitors a well deserved draw with a late pointed free after Tony McNamee was hauled down as he bore down on goals.

Dungloe were the better team early on and led 0-4 to 0-1 at the end of the opening quarter with Ryan Greene posting three of the points.

Tony McNamee and Pauric Curley pointed to keep Milford in touch before Dungloe pulled three clear thanks to  Gerard Walsh and Cory Gallagher.

But a Kane Barrett goal just before half-time sent the sides in level at half-time, Dungloe 0-6, Milford 1-3.

Milford had the better of the early stages of the second period.

However, Dungloe were back in front again on the three quarter mark when Ryan Greene converted from the  penalty spot.

Kane Barrett drew Milford level again and it was nip-and-tuck for the remainder of the game. And when Adrian Sweeney skimmed the Milford crossbar for a point in the closing minutes Dungloe had the luck of winners.

But Barrett had the last say when he converted from close range.

Dungloe ended the game with 13 players after Doalty Boyle picked up a red card and Mark Curran a black after he had been yellow carded earlier in the game.