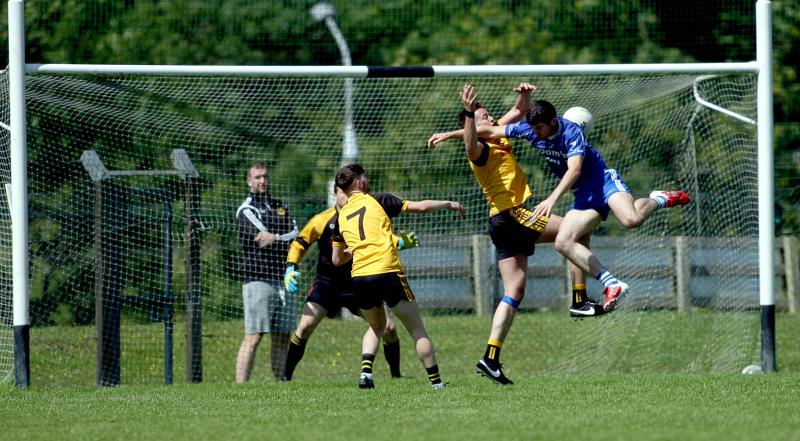 Four Masters kept their Division One survival hopes alive with a one point victory over Realt Na Mara in Tir Chonaill Park.

In what was the classical four pointer County minor Thomas McGowan kicked the winning point in the closing minutes to earn his team only their second win in the league.

McGowan held his nerve to convert from a free just after Darren Doherty had tied up the game.

This was a close contest throughout with never more than a couple of points between the teams.

Four Masters led by two at half-time 1-4 to 0-5 with Kevin McBrearty scoring the goal after been sent clear by McGowan.

Christy Keaney scored the Bundoran goal in the second half to edge his side in front. But the locals refused to buckle and they were rewarded with those late points from Darren Doherty and Thomas McGowan.