McEniff View: Galway is a good draw and a game we can win

DONEGAL CAN GET TO LAST 8 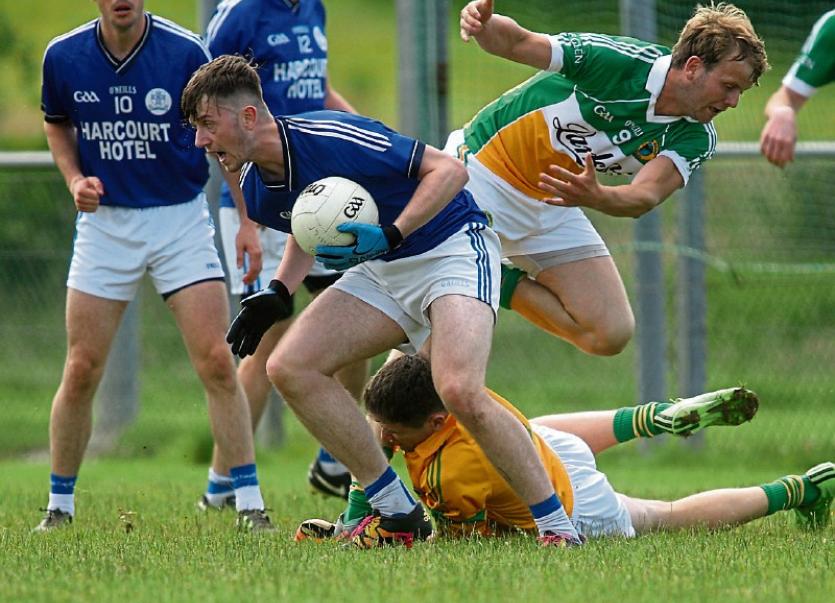 Galway on Saturday evening in Sligo is the next challenge for Donegal. It is a good draw and a game we can win. I base that on the fact we have a number of things going for us.

First of all Donegal are a Division One side and albeit Galway will play in Division One next season, they have been playing in the second division for the last few years.

As we saw last weekend against Roscommon, Galway may not be as good as they are cracked up to be.

They have shortcomings in the half and full-back lines and I feel we have the men to exploit those frailties.

They have a reasonable midfield and they have a few silky forwards who, if given room, will cause problems.

I know we only scraped past Meath, but I felt we were the better team and I think we proved that the way we recovered when Meath went one up late on.

Ryan McHugh showed the leadership and after a few below par performances, he finished strong and was back to his best.

I was also impressed with Mark McHugh, too, when he came on. But overall I thought we had recovered from the Ulster semi-final defeat by Tyrone.

And I expect them to be even better in next weekend's game.

Caolan Ward and Eoghan Bán Gallagher have settled into the defence and the other boys at the back, Neil McGee, Paddy McGrath, Frank McGlynn and Ryan McHugh, have a wealth experience and are all playing well.

We have been doing well in midfield supplemented by Michael Murphy and Patrick McBrearty had a great game up front. He scored seven points including the late winner.

Seven points is a big score in a championship game and it is good to see Patrick coming into form; it could not be more timely.

The other big advantage we have is that we have two games in the QualifIers played and have the momentum.

Galway are having their first outing in the Qualifiers after losing to Roscommon by nine points. That is a right good trimming and there will be psychological damage done by that defeat to Roscommon.

Finally, this week, I think we are going to have to sort something out on the current deal with Sky.

As pointed out by Michael Duigan on TV on Sunday night it is unfair that some people and especially older people are not able to watch the games on TV.

I don't know what the solution is and I’m not anti Sky, because I think competition for the rights is good from a GAA point of view. But there must be some way around the problem.