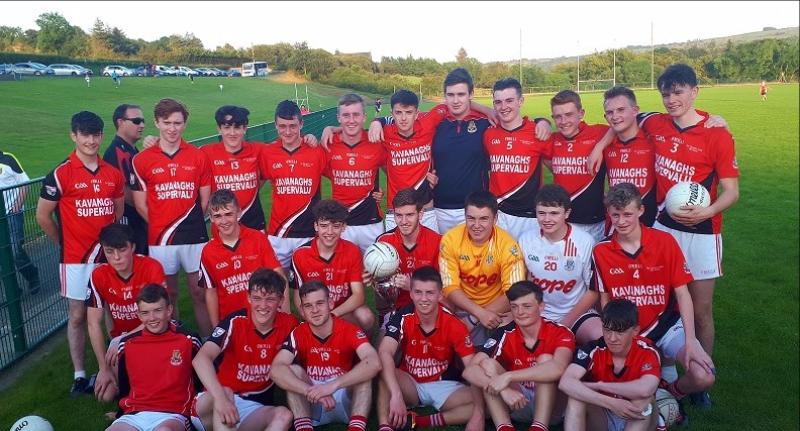 Sean McGee, the team captain, scored two of the goals; Aidan McHugh and Daniel Ward  scored the other two.

All of the goals were scored in the second half after Dungloe had led 0-9 to 0-6 at half-time. Ryan Toye and Mark Flood scored the Milford goals.