The Donegal county committee meet on Monday night for their August monthly meeting. 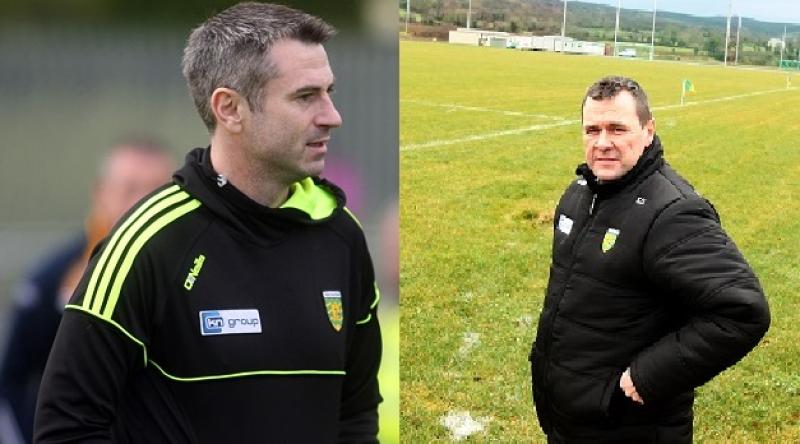 Rory Gallagher and Sean Dunnion to meet next week

This was confirmed by Donegal chairman, Sean Dunnion, last night who said he spoke briefly to the Donegal boss at the weekend.

But no date was finalised for the meeting which is an end of year review, something that’s always conducted once Donegal go out of the championship.

“I’m away on  holidays this week but we hope to set up a meeting  with Rory when I return,” Mr. Dunnion said.

“So I would expect to meet Rory at the end of next week if not the following week.”

It is expected Donegal’s championship defeat to Galway and the manner of that defeat will be discussed.

Rory Gallagher will not attend the meeting but is expected to make the second of his yearly reports to the September county committee meeting.