Mac's View: Galway defeat still raw but we need to get on with it 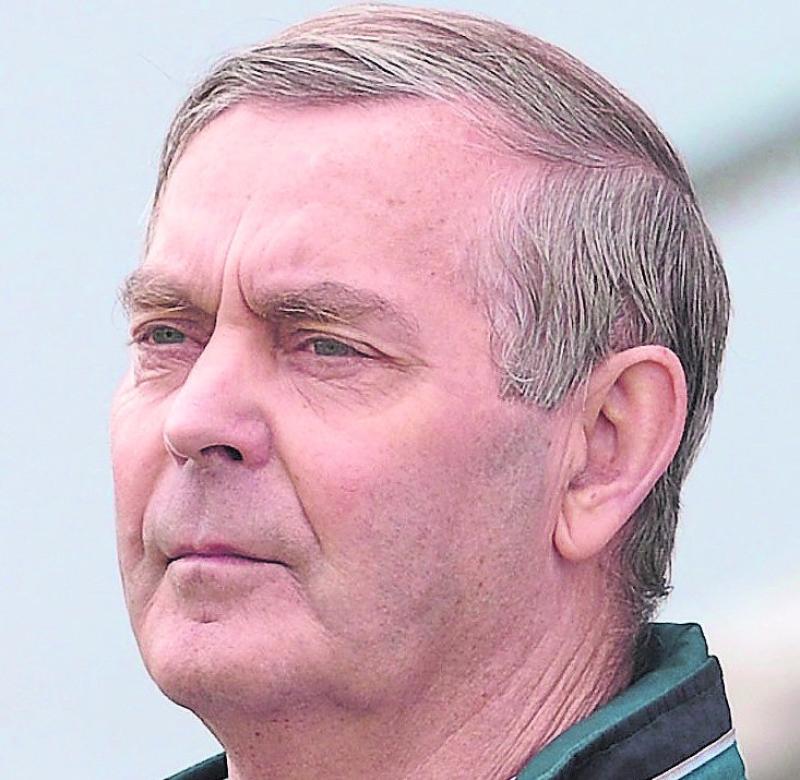 Let me begin this week by clarifying something I said here last week.
That was condemnation of what I was led to believe what was verbal abuse of Gerry Gallagher, father of Donegal manager, Rory Gallagher, at the Donegal and Galway game in Sligo.
But it has since turned out that I was misinformed. Gerry Gallagher tweeted during the week that he had not been verbally abused.
As I said I did not hear it myself but I had heard it secondhand. In hindsight I should have checked it out.
The person that informed me was genuine and there may have been some verbal abuse of Rory in the vicinity of Gerry by a group of Donegal supporters who probably did not know Gerry Gallagher.
I’m not sure whether Gerry heard it or not but it is important to clarify that it was not directed at Gerry.
I just want to clarify the situation. However, there appears to have been a lot of way over the top criticism of Rory Gallagher on social media.
I’m not big into social media but a number of comments were brought to my attention. I was shocked at how vicious and personal they were. I was delighted to see the county chairman, Sean Dunnion, condemn them in the Democrat on Thursday. I join him in those condemnations and those comments are totally out of order.
Most of these people are anonymous and I’m not sure how you deal with them but something must be done about it. It is completely out of order and is very and should not be tolerated.
Criticism is part and parcel and goes with the job and while we like it or not, as long as it is fair and balanced we can have no complaint. But when it gets personal that is where the line is crossed.
Back to the game. The disappointment is still raw this week. But we are going to have to put the heads down and get on with it and life must go on.
Rory hasn’t spoken since Saturday night, and there is no doubt that he is under pressure. But I expect he will stay on. He still has three years of his four year term to run.
He is going to have to get on with the rebuilding process and I suspect it is a bigger job than he anticipated.
It is a case now for Rory and his management to trawl the county to see if they can unearth a few new players.