Cloughaneely back in promotion race after big win over Glenfin 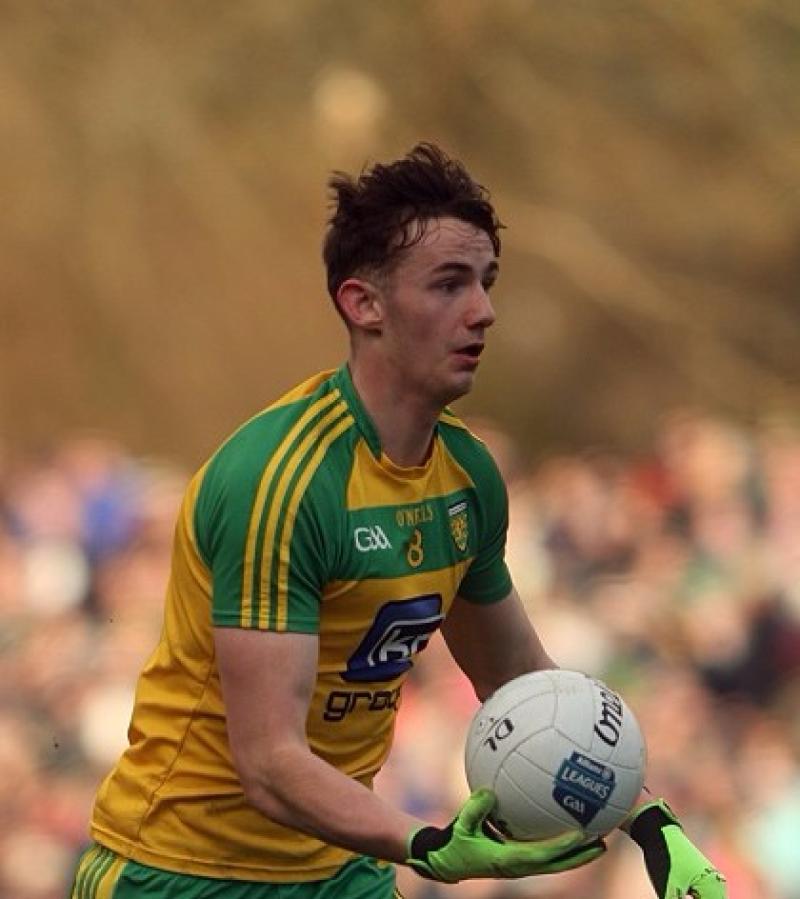 Cloughaneely got their promotion bid back on track tonight with a convincing eight point victory over Glenfin, in Falcarragh.

The win moves Cloughaneely, up into joint second place level on points with Ardara and with a game on hand on the men from Pearse Park.

The teams were level 0-3 each at the end of a low scoring and closely contested opening 30 minutes.

John Fitzgerald scored two of the Cloughaneely points and Denis Boyle hit the other from a close in free.

Jason Morrow the only Glenfin man to raise a flag on the night scored the three points for the men from the Gaeltacht Lár.

The second half was closely contested right up to Denis Boyle converted from the penalty spot for the game’s only goal.

That was seven minutes from the end and sparked a late scoring burst for the winners who pulled well clear in the closing minutes to pick up to precious points in their bid for promotion.

Glenfin remain third from the bottom just one point ahead of Buncrana, who occupy one of the two relegation berths.