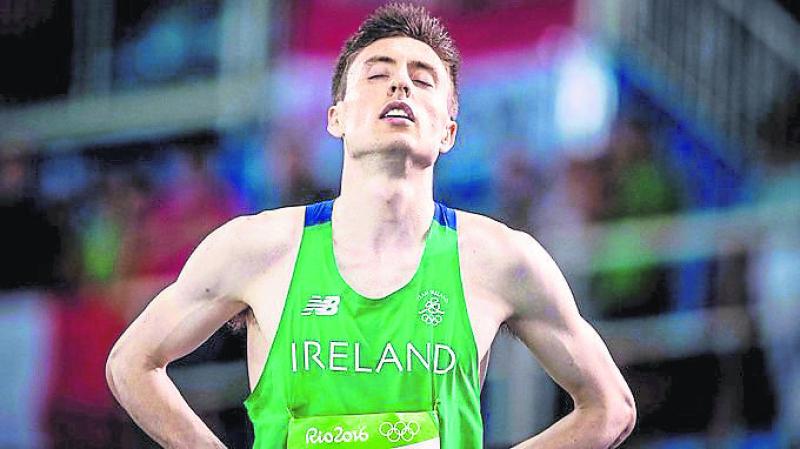 Mark English’s World Athletics Championships are over after he failed to qualify from his 800m heat on Saturday afternoon.

The Letterkenny man was fifth in a heat which included three big hitters over this distance.

English finished in a disappointing time of 1.48.01 in London and so misses out in a place in the semi-finals on Sunday.

Running in the fifth of sixth heats, English needed to finish in the top three to qualify.

However, he was always up against it in a quality field. Nijel Amos of Botswana won the heat in 1.47.10.