A Greene Day for Donegal Youths as they win derby 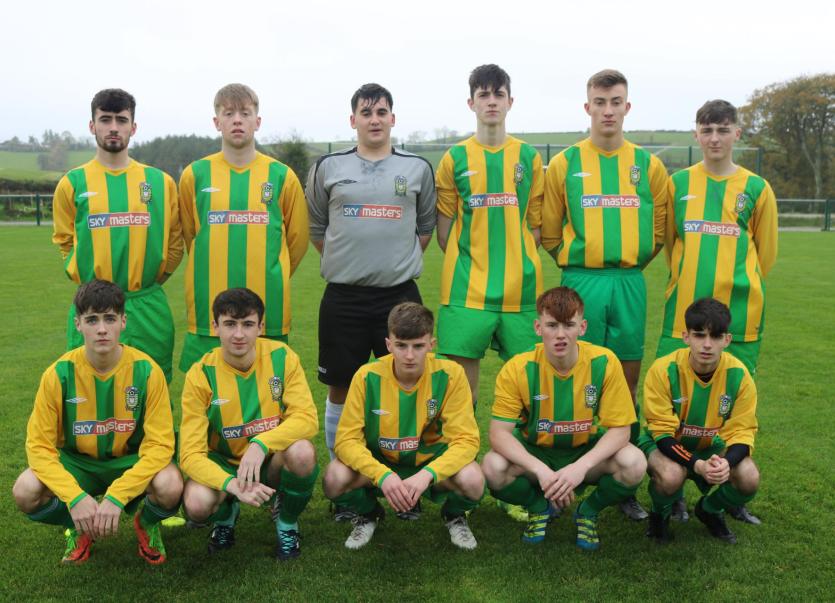 The Donegal Youth League team got off to a winning start on Saturday in the New Balance FAI Youth Inter-league Cup after a 3-2 victory over neighbours Inishowen at a windy Drumoghill.

Inishowen Youth League . . 2
Darragh Greene scored the all-important winner with seven minutes remaining.
Inishowen took the lead after just seven minutes through Conor O’Donnell. Delight turned into despair 5 minutes later for O’Donnell when he scored an own goal to level the game up at 1-1.
Both sides had chances to take the lead during the first half. Inishowen’s Cade Cooke was unlucky of two occasions and Donegal’s James Carolan struck the post from 30 yards out.
Eamonn McConigley’s Donegal eventually took the lead when Jonah Serrinha scored from close range after a looping free kick into the danger area from Conor O’Donnell.
Pat Loughrey equalized for the visitors midway through the second half- Loughrey headed home after a John Timlin free kick came back off the crossbar in the 67th minute.
Darragh Greene won it for the hosts with seven minutes remaining after he tucked the ball in the Inishowen net after good work from his strike partner Carolan.
Up next for Donegal is an away fixture against the Monaghan/Cavan League at the end of next month. 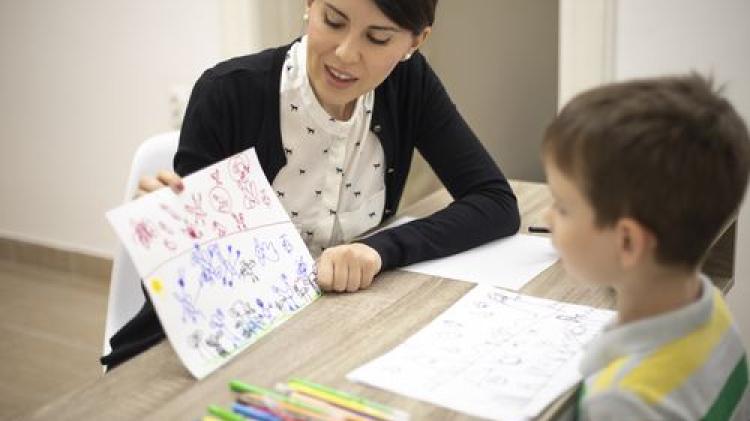