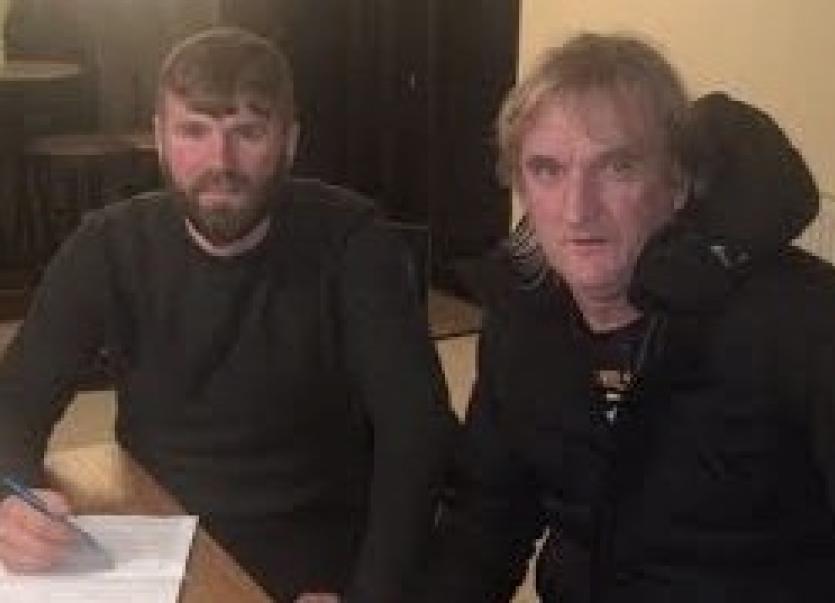 Here's a photograph that will delight fans of Finn Harps.

Paddy McCourt has agreed a new deal with the club - and it's a timely boost as Harps look ahead to life back in the First Division.

The club confirmed this afternoon that McCourt and Harkin had agreed terms and signed new contracts for the 2018 League of Ireland First Division campaign. Manager Ollie Horgan expressed satisfaction that Harkin and McCourt will form part of his squad.
“I’m pleased that both Gareth [Harkin] and Paddy [McCourt] have agreed terms to be part of the Finn Harps squad for next season," Horgan said.

"Gareth has been with me for the past four years and I expect him to be a key player in midfield against very strong teams in the First Division next season.

"Paddy McCourt gave great commitment to Finn Harps after joining for me last February. It’s great to have him in again and his presence is a very encouraging sign but there’s still a long road to go in terms getting a decent squad together” Horgan said. 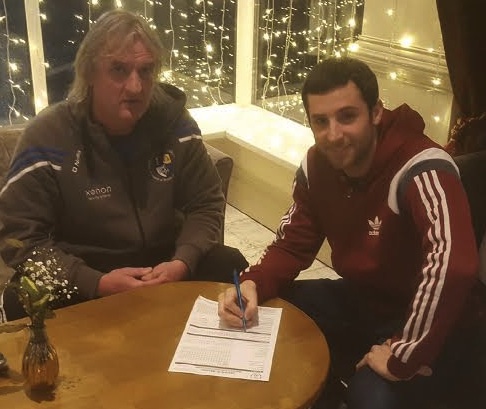 Gareth Harkin signs a new deal along with Ollie Horgan.

29-year-old Harkin played in the Ulster Senior League with Fanad United before joining Derry City. He also had spells in the Irish League with Limavady United and Coleraine. In January 2011 he signed for James Gallagher at Finn Harps.
Gareth left Harps at the end of that season but returned in January 2014 under Ollie Horgan.
In 2015 the Letterkenny man played in 25 of Harps' 28 league matches and in all four play-off games as Harps were promoted to the Premier Division. He also featured regularly for Harps in their two seasons in the top flight.

33-year-old Derry man Paddy McCourt started his professional career with Third Division club Rochdale in 2001. Among his other clubs in the early stages of his senior included Shamrock Rovers and Derry City before signing in 2008 for Scottish Premier League club Celtic. After five seasons at Parkhead, McCourt moved to English Championship club Barnsley before joining Brighton & Hove Albion for the 2014–15 campaign and a loan spell at League One club Notts County for the final third of that season.

After a season at League Two club Luton Town, McCourt returned to Northern Ireland and subsequently signed a one-year contract with Premiership club Glenavon. Last February, McCourt joined Finn Harps and made his debut in the opening game of the season against Derry City in Ballybofey. He made his Northern Ireland international debut in 2002. 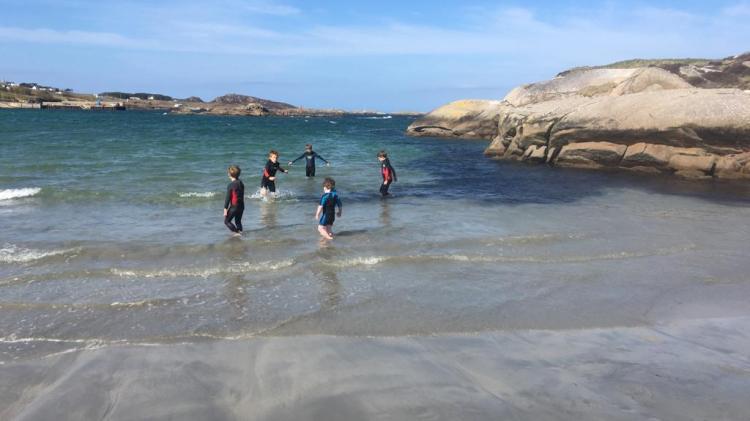 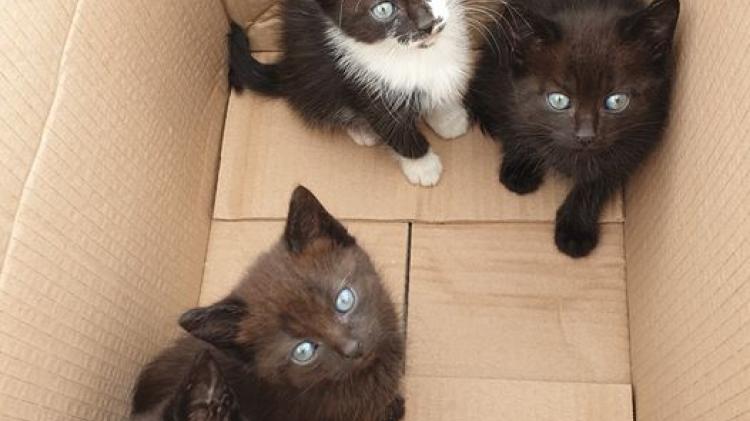