Greene brothers have shooting boots on for Strand Rovers 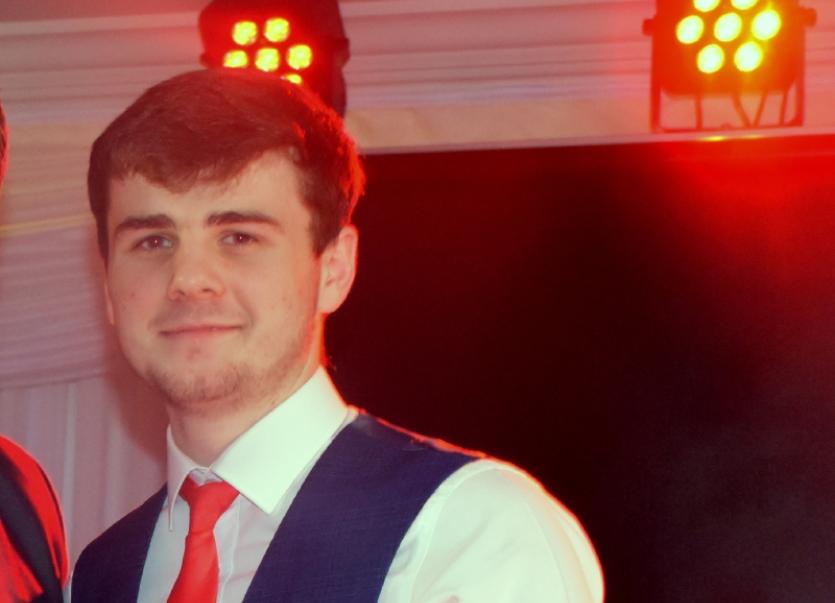 The Greene brothers had their shooting boots on in the Glencar Inn Saturday League on Saturday, notching five goals between them as Strand Rovers went five points clear at the top.

Ryan Greene’s training for his Fight Night rematch with Mark Sweeney is paying dividends on the soccer pitch as the ace Strand Rovers striker hit a a brace after the 6-1 win at bottom side Cappry Rovers Reserves.

Brother Conor Greene had Strand two up before Cappry got one back. Shaun Sharkey then made it 3-1 before the interval.

Ryan then hit his brace to make it 5-1 before Conor completed his hat-trick to make it 6-1 while Cappry were also reduced to ten men late on.

The other three games were all off with no action between Glenea Reserves and Glencar , Orchard v Donegal Town Reserves and Keadue Reserves v Milford Reserves.

It was all square between Kildrum Tigers Reserves and Lagan Harps Reserves on Saturday. Reece Shortt had Lagan one up at the break.

Darren McCarron then levelled from the penalty spot before Emmett Lynch put Kildrum ahead, but Lagan got a point when Iarlaith McGinley equalised very late.

There were two other games played and Fintown Harps hit five goals for the second time on successive weekends when defeating Drumkeen Reserves 5-2.

Goals from Eunan Doherty, Jason Campbell made it 2-0 at half-time before Odhran Doherty made it 3-0.

Drumkeen got it back to 3-2 before goals from Shane McMillan and John Molloy made it a good week for the Harps.

The final game was a rip roaring contest as Drumbar and Raphoe Reserves drew 4-4.

Drumbar led 1-0 through Caolan Loughney with an early strike before Raphoe levelled almost immediately with a rocket of an effort.

Loughney then restored Drumbar’s lead midway through the half but Raphoe pounced n a defensive error to make it 2-2.

Raphoe then took the lead to make it 3-2 at the break.

Two goals from Ray Balogun then put Drumbar back in front but Raphoe responded almost instantly to make it 4-4 and a share of the spoils.