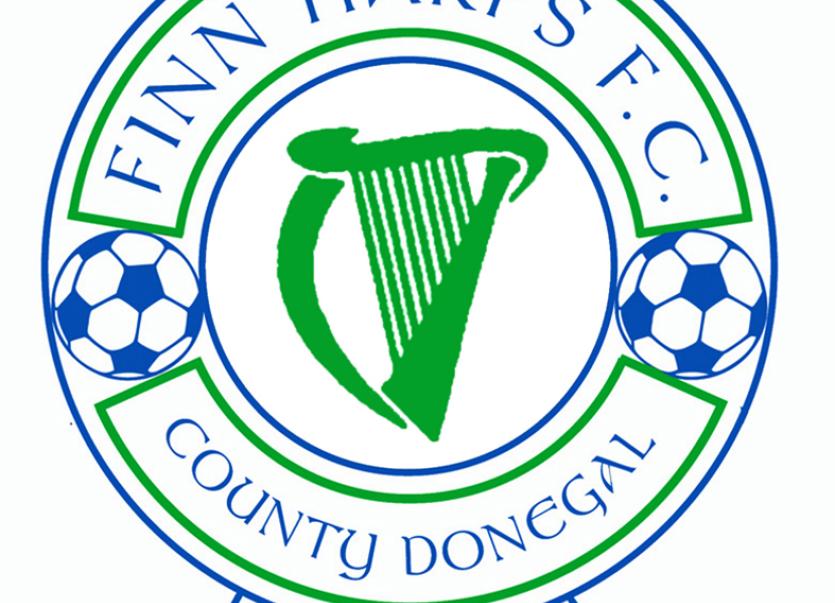 There was further heartache for Finn Harps tonight as they went down by the odd goal in five to UCD at Belfield.

And to add further to Harps woes, it was a Donegal man who fired all three goals for the winners, who came from behind after Harps took a 2-1 lead to the break.
Finn Harps were a goal down after 14 minutes when Burt native Georgie Kelly fired UCD ahead.
However, by half-time Harps were in front, thanks to goals from Sam Todd and Mark Coyle, both coming within three minutes of each other just before the break.
The Donegal man in the Students' team Georgie Kelly struck again on 68 minutes to get UCD back on terms. And he inflicted further pain on Ollie Horgan's men by completing his hat-trick with 15 minutes left to edge UCD back in front.
The defeat puts a huge dent in Harps chances of contending for a promotion place. They remain in the bottom half of the table while UCD are top of the table after the win and Drogheda's draw at home to Longford Town.