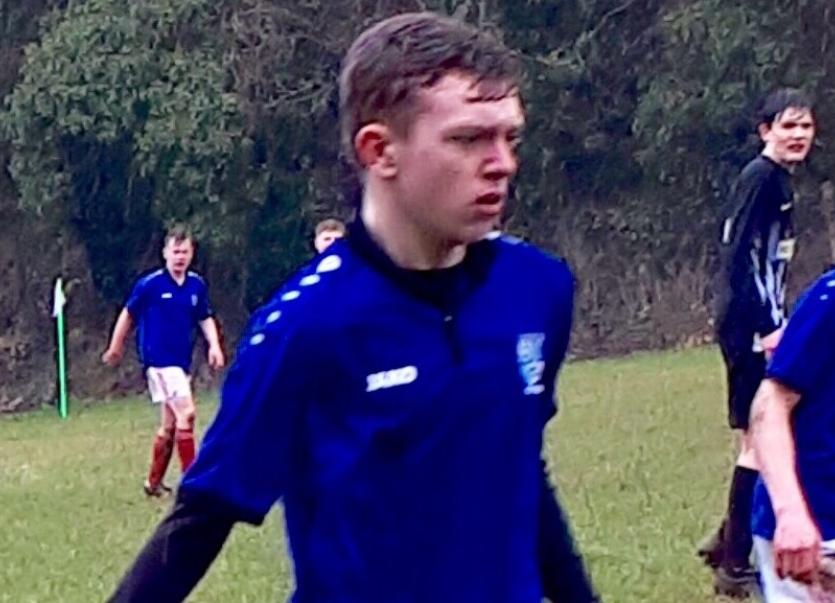 Dunfanaghy Youths caused a major shock in this semi-final encounter after they overcame league champions Fanad United on Tuesday evening.

Hero for the home side was Luke McCarry, who scored the all important goal in the 62th minute.
Dunfanaghy’s chances looked bleak from the outset as they only had 11 players to pick from due to injuries and other commitments. But they were excellent throughout the 90 minutes and in the end were deserving winners against the much fancied Fanad United team.
Fanad United will have to dust themselves down now and move onto a Colin Breslin Memorial Youth Cup final against Letterkenny Rovers this Saturday where as Dunfanaghy Youths (in their first ever season in the Donegal Youth League) look forward to a John Gorey Curran Cup Final date next week against either Letterkenny Rovers or Swilly Rovers.
Referee: M Lagan