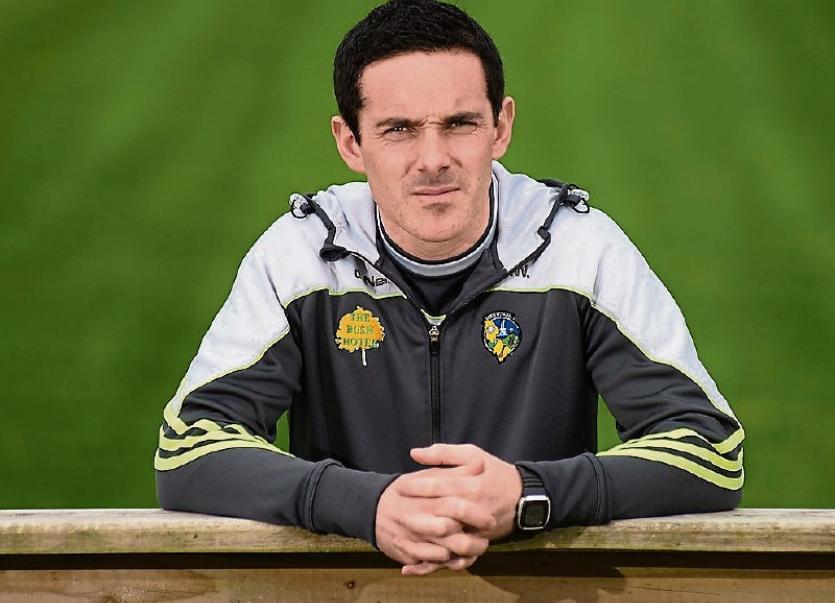 What about collective responsibility?

That was the first thing that came to my mind on Monday when news broke that the coach to the Donegal minors, Shane Ward, was ‘stood down’ after the heavy defeat to Tyrone.

The decision, no matter how it was arrived at, set a precedent that doesn’t sit well and the reaction throughout the county would suggest that I am not alone in my opinion.

I am not privy to what went on inside the camp and there was no suggestion of any disharmony prior to Saturday evening’s game against Tyrone. The manager, Gary Duffy, was very forthright in his post-match press briefing saying that they needed to take a good look at themselves and that he accepted full responsibility.

Then on Sunday night late, I got a ‘phone call to reveal that Shane Ward had contacted the players and told them that he had been ‘stood down’ as coach and wished them well in the future.

I contacted Shane Ward on Monday and he got back to me on Tuesday, thanking me for my text but said he did not wish to talk on the matter at this time.

Donegal suffered two heavy defeats - to Monaghan in the League decider, and then against Tyrone on Saturday evening - but to apportion all the blame on Shane Ward (which can be the only message deducted from the sacking) is nothing short of scapegoating. To do so in the middle of the Ulster championship leaves a very sour taste.

If there had been an argument over coaching or tactics or whatever and Shane Ward decided to step down, then that would be different. But what has happened has left the Aodh Ruadh man’s integrity at stake. And that should not happen. No explanation has been given. Perhaps that will be forthcoming at the Donegal Co. Committee meeting on Tuesday night next.

In the past Donegal teams have suffered defeats, sometimes heavy defeats, and I’m sure there have been recriminations. But there is an unwritten rule that the group are all in it together, players and management, and what happened last weekend does not reflect well on the group. Shane Ward has kept his counsel, but from what I can gather, he is not happy with the way he was treated.

It’s hard to imagine we are just ten days away from our opening Ulster Championship game with Cavan (Sunday week, 13th, in case you don’t know). Donegal were away for a training camp at the weekend and I’m hoping that what we were told by Joe Brolly was not true (hiring security men to keep prying eyes away from the team training).

Have we come to this? A few days earlier Donegal played Mayo behind locked doors in Fr. Tierney Park, Ballyshannon.

All of this high-level secrecy when we should be letting our young kids in to see Donegal preparing for big games.

What about creating a buzz before Donegal taking the field? What about getting Donegal to play with their chests out, not worried about what the opposition know or don’t know about them?

Donegal are not alone in this, but we seem to be trying to take it to a new level.

The rest of the panel and the management are not available for interviews with just over a week to go to the big game.

This is hardly likely to go down well with the Ulster Council and sponsors.

The other side of the coin is that last week Donegal GAA launched a fund-raising campaign with a car sticker promotion. They had a press release prepared and all the local media carried that press release. The same local media carry reports, interviews, previews, etc., of all their activities every weekend with the GAA by far exceeding the coverage of every other sport.

The local media have page plans and airtime for next week in the run-up to the beginning of the Ulster Championship, yet it looks as if the Donegal public will be allowed to hear or read very little of the views or thoughts of the players or management.

Because of that, there is no sense that the championship is about to begin. The supporters want to know if Ryan McHugh has recovered from his concussion; what happens if Shaun Patton picks up an injury? Is Mark Anthony McGinley back in the frame? There is no bond being built between the supporters and the team; no bond between club and county.

Indeed, the opposite seems to be closer to the truth; there seems to be a general level of dissatisfaction, which is not healthy.

There is still time to bridge those gaps. And then a win over Cavan would raise the water level a little further. 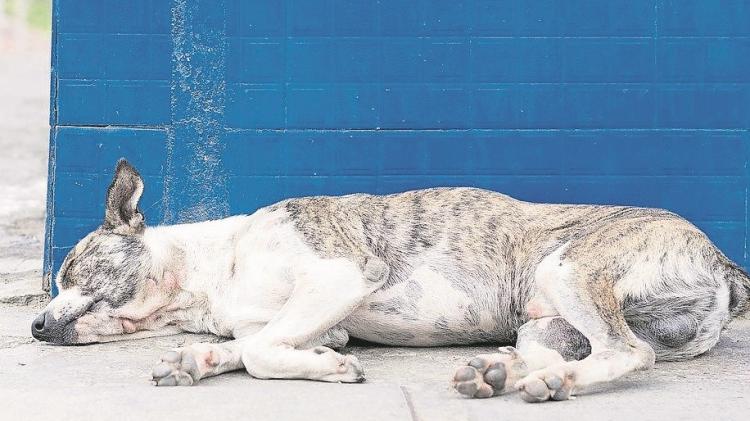 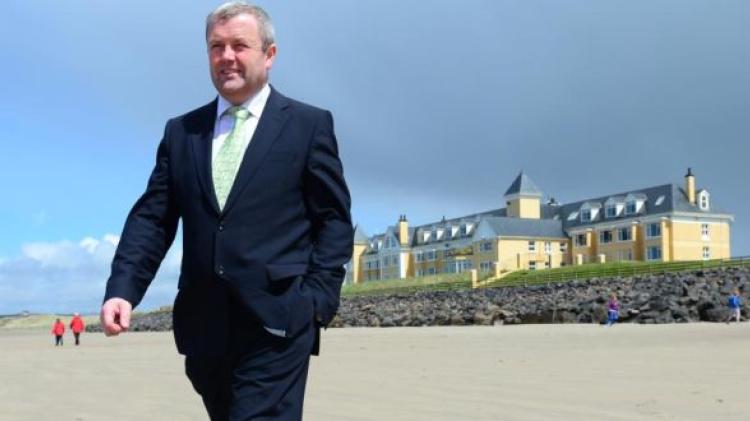