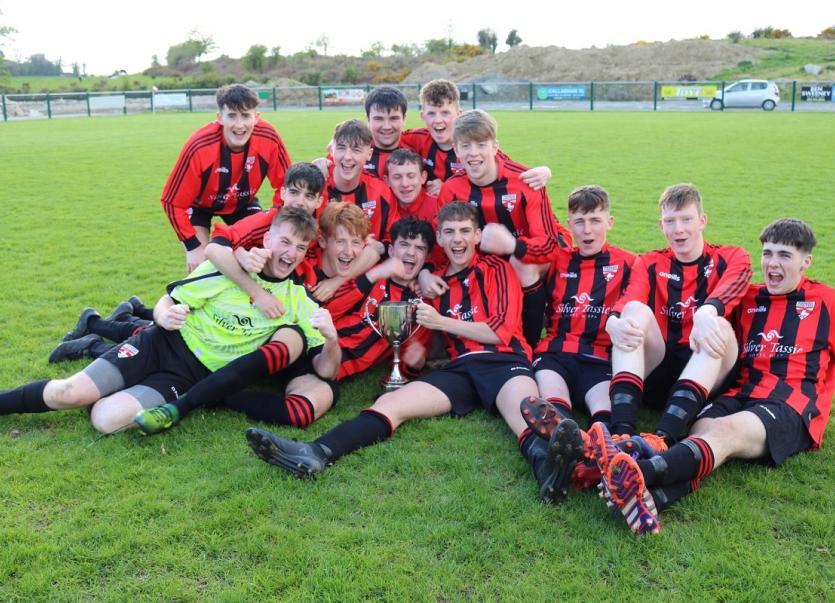 Fanad United 1
Letterkenny Rovers 0 AET
A goal with seconds to go in extra time from Keelan McGroddy gave Fanad United victory over Letterkenny Rovers at The Moss, Drumoghill this Saturday afternoon in this season's Colin Breslin Memorial Youth Cup Final.
In a highly entertaining encounter chances were few and far between and the game ended scoreless after the 90 minutes.
Extra time came and it looked like it was heading for penalties until a clinical strike from Fanad’s striker McGroddy sealed the cup for Fanad for the second year in a row.
Referee: Liam McLaughlin
Assistants: Vincent McLaughlin and Marty McGarrigle.