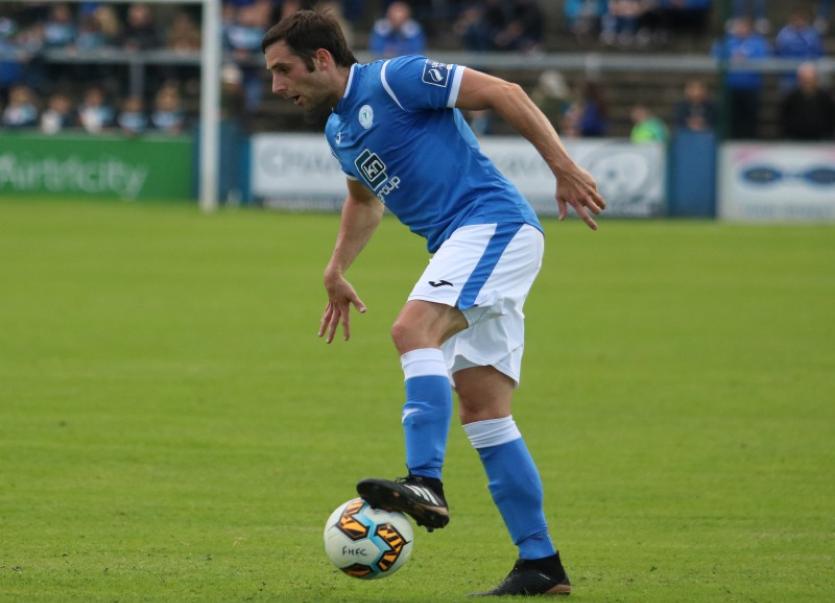 Finn Harps manager Ollie Horgan admits his team have nothing to lose as they prepare for Friday night’s Irish Daily Mail FAI Cup 1st round meeting with Bray Wanderers at the Carlisle Grounds.

The Wicklow club are rooted to the bottom of the Premier Division in a season where their off-the-field problems have earned them unwelcome national attention for a second campaign in a row.

However, for all Bray’s tribulations, Horgan said they still have enough about them to go into this weekend’s game as strong favourites to advance.

“Okay, they’re bottom of the table, but listen, they’re a good side,” he said.

“They’re a Premier Division team playing against quality opposition, week in and week out.

“They’ve got a home draw against a First Division team which is a good draw for them, and not the greatest draw in the world for us.

“So in some respects, we’ve got nothing to lose. We’ll go up there and give it a go. We’ve been enjoying a decent run, and it would be great to keep that going.”

There’s no doubt about it, Harps’ priority at this stage of the season is the league and the ongoing battle to win a place in the promotion play-offs. With four league games to play, they are in a strong position to achieve a top four finish. But they will put all that to one side this weekend as they make the journey to the sunny south east.

Harps are likely to include Keith Cowan in the side as he returns to the fold having served a one-game suspension for the match against Wexford last Friday.

Once again there are injury concerns over a number of players including Mark Timlin, Nathan Boyle and John O’Flynn.

Harps were due to train last night (Wednesday) at which Horgan said he would have a clearer picture of what players will be available for Friday night.

“I'll wait and see how things are after training on Wednesday night,” Horgan said this week.

“The temptation might be not to risk any players who are carrying knocks because there are important games coming up in the league.

“But then again, the team are on a good run. And when you are winning games and going well in the league, it breeds confidence among the players.

“You want to keep that confidence going as long as you can and if we were to beat Bray in the cup, that would go down as another great result.”

The game will be a repeat of the FAI Senior Cup final of 1999 in which Bray eventually got the better of Harps following a second replay.

Should the sides be level again after 90 minutes on Friday night, there will be no replay this time, with all first round ties set to be decided on the night, with extra-time and penalties if necessary.