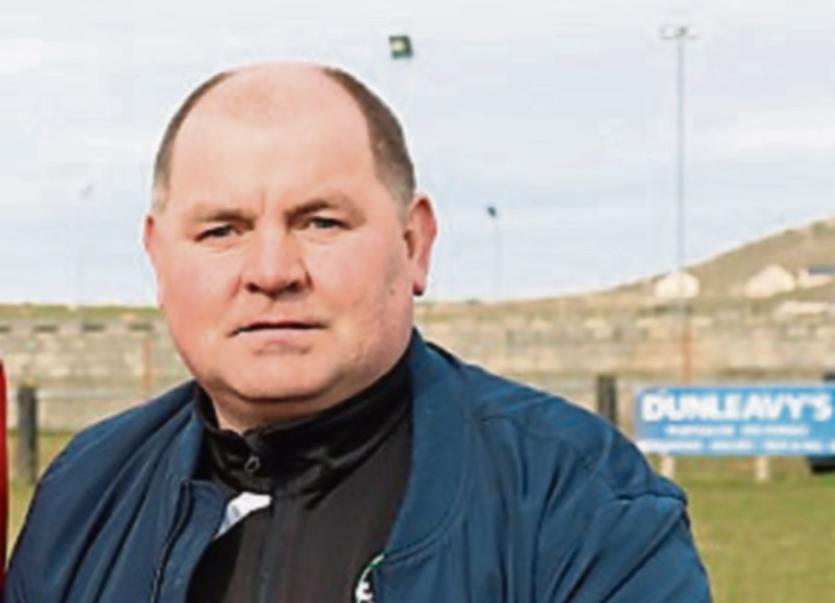 Donegal underage football is undergoing a shake-up with the Donegal Schoolboys League taking over the running of U18 football in the county.

The current situation is that two bodies, the Donegal Schoolboys League and the Donegal Youth League, are running underage football in the county.

The Schoolboys League run all underage football up to U16 and the Donegal Youth League run the U18 league and cup.

But following discussions between the two bodies and the FAI it has been decided the way to go was with that one body administer all underage football in the county.

That body is to be the Donegal Schoolboys league.

“It was felt the Schoolboys League were in a better position to run all underage football in the county,” Stephen Doherty, PRO of the Donegal Youth League, told the Democrat.

“They have clubs from all parts of the county like Donegal Town, Ballyshannon, Convoy and St Johnston.

“The Youth League might have teams occasionally from these areas but nothing consistent. Drumbar might occasionally enter team from the Donegal Town area and it was similar story with Erne Wanderers in Ballyshannon. Drumkeen might enter a team now and again too but nothing permanent.

“The hope is the clubs in Schoolboys League with teams up to U16 will now continue on to U18. The Donegal Youth League executive feel it is the best way to go and they have given it their approval. It is a matter now of the Youth League stepping down and the Schoolboys League taking over. There may be a few loose ends to tie up but it is going to happen.

NOT A BIG CHANGE

“It really is not going to be that big of a change when it comes to the committee that will be overseeing and running the games. Dessie Kelly and Terry Leyden are two of the men on the two committees.”

Apart from the U18s going under the umbrella of the Donegal Schoolboys League the other big change is the move from winter to summer football.

The Donegal Youth League ran all its competition during the winter season from September to March and the Donegal Schoolboys play their football in the summer months from March to October.