Ollie Horgan's side too good for Galway United 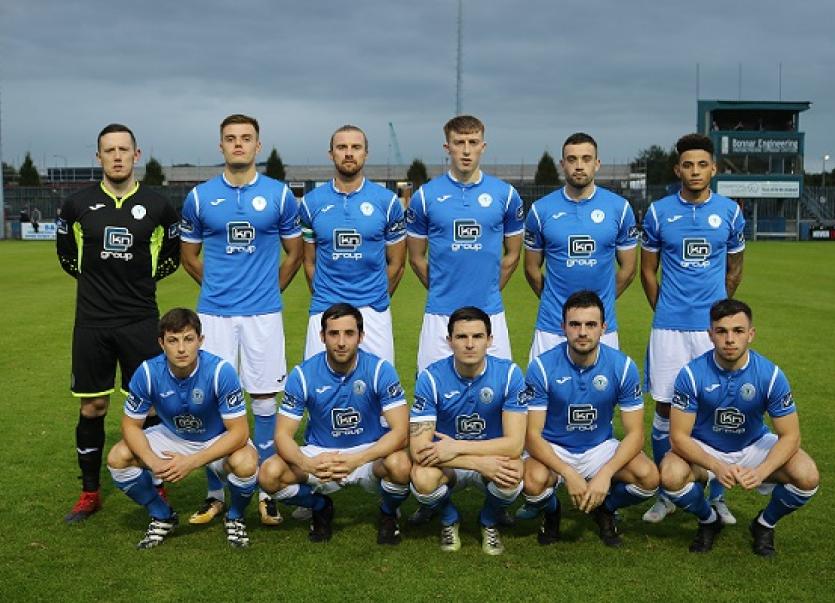 The win over Galway United at Finn Park, coupled with Drogheda United’s loss at home to UCD means that with two league games to play, second-placed Harps are assured of a fourth place finish at worst.

But despite this win, they know that they must claim another victory away to UCD in a fortnight to maintain what are now very slim hopes of overtaking the Students at the top of the table.

UCD, remain five points clear of Harps and can clinch the title should they avoid defeat against the Donegal club when the sides meet at Belfield.

There was a significant result at Tolka Park too where Shelbourne, in third spot, threw away a 2-0 lead to only draw 2-2 at home to lowly Athlone.

Harps, the form team in the league, took the game to Galway from first whistle and could easily have been in front with barely two minutes played. From their second corner in quick succession, Mikey Place flashed a header goalwards and Tadhg Ryan in the visiting goal just about managed to keep the ball out with a brilliant reaction stop. Then followed an almighty goalmouth scramble in which Keith Cowan saw his effort blocked.

Nathan Boyle, partnering Place in attack, then had the ball in the net from a Timlin delivery, only to be flagged offside.

Galway’s poor run of form had seen them slump to sixth place in recent weeks, and for much of this first half, they looked like a team really lacking in confidence.

Harps were that bit sharper in possession, and much better organised in all areas. And on several occasions, the visitors were guilty of losing possession in the midfield sector, allowing the home side to break at pace through the lively Timlin, Boyle and Place.

The opener, when it arrived on 18 minutes, had been coming. Timlin’s cross from the left should have been cut out by a defender but somehow the ball found Place eight yards out and he stroked his shot past Ryan.

The game did settle a little after that and to be fair to Galway, they enjoyed some decent possession, although frustratingly for them, they just couldn’t muster an effort on goal.

In contrast, Harps looked dangerous anytime they came forward and Timlin, who was excellent in midifield had enough chances to bag a first half hat-trick.

His best opening came on 40 minutes when  Ryan was called into action again, saving brilliantly from the Buncrana man’s close range volley.

It was a similar pattern in the second half. The home side, needing to make the game safe with a second, continued to dominate and just after the hour Nathan Boyle was denied when Ryan saved brilliantly with his legs.

And it was Timlin who finally found the target when after showing some brilliant close control as he burst into the area, he hammered the ball, left-footed, into the top corner.

One of the only blemishes on an otherwise perfect night for Harps was a worrying injury which forced Mark Coyle out of the action in the closing stages.