Round-up of Finn Harps underage action from the weekend 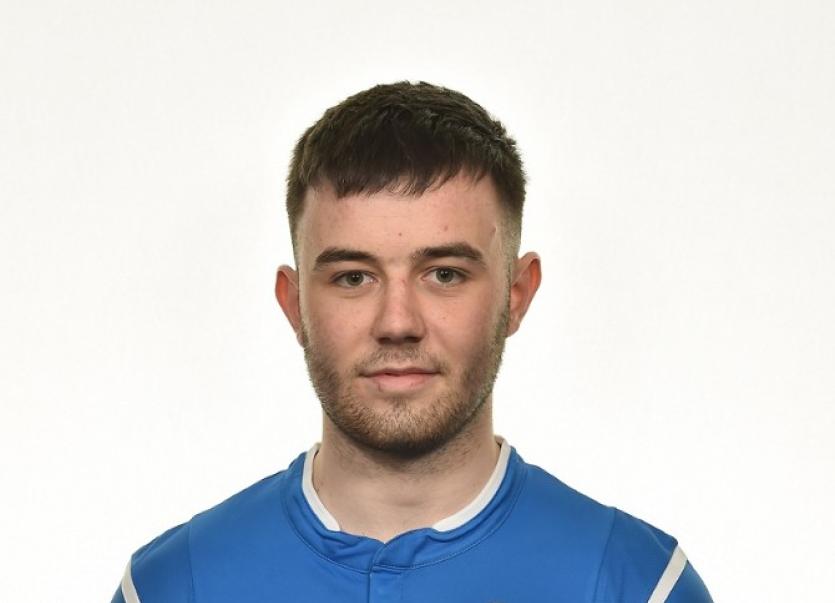 Ryan Finn was on target for U-19s

Excellent away draw for Harps U-15s

Finn Harps secured an excellent 0-0 away draw against St Kevin’s Boys/Bohemians on Saturday in the first match of the U15s play-off series.

Kevin McHugh’s boys now face a tough home test against Shamrock Rovers next weekend but will have to do it without Fionnan Coyle and Daniel Gildea who have been included on the Republic of Ireland U-16 panel for two international games in Bulgaria next week. Coyle and Gildea fly out to Sofia on Friday while Harps goalkeeper Paddy McGarvey is on standby for that trip.

The Hoops will also be minus players for the journey north due to those games in Bulgaria.

McGarvey made a couple of supers saves during Saturday’s game but in an overall context the visitors were reasonably happy with a share of the spoils.

Despite losing to near neighbours Derry City on Saturday afternoon in Ballybofey the Finn Harps U-19s remain third in the Northern Section of the Elite National League.

It was two Ramelton men who did the damage for the visitors with Connor Gormley scoring twice including the winner from the penalty spot while Shane McNamee had got the opener for the Candystripes.

Joe Boyle’s boys went in front thanks to an early Stephen Doherty goal before McNamee equalised. Gormley then made it 2-1 for Derry before the break.

Ryan Finn’s free kick put the hosts in front for a second time but Gormley got what turned out to be the winner for the visitors from the penalty spot.