HEART OF THE MATTER: From Packie, to Shay, to Sean 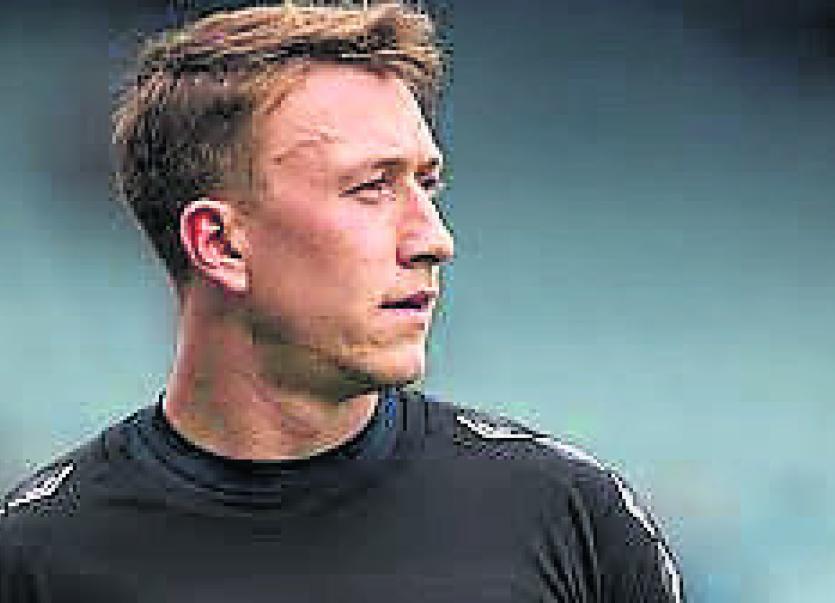 First we had Packie. Then there was Shay. Now we have Sean.

Thursday night's international between Wales and Ireland will feature a debutant all the way from Norway!  25-year-old, Sean McDermott, hailing from Kristiansand, qualifies for the Irish squad through his Donegal father Terrance, continuing the tradition of famous international goalkeepers from our county.

It’s been quite the journey. After meeting his Norwegian wife in New York, Mountcharles native Terrance moved to Norway where Sean was born and raised. He then joined Arsenal as a 15 year old, only then to return to Norway where he eventually joined the west coast Kristiansund BK. Phew!

He has established himself as one of the best keepers in the top flight of Norwegian soccer, the Eliteserien.

Donegal’s latest goalkeeping sensation will be vying for a place between the sticks with both Doyle and Randolph. But he has been pulling on the Irish jersey for a while now.  His Irish debut was in an U-15 match against Turkey and he has also represented Ireland at U17 and U21 level.

I spoke briefly to Sean’s uncle Fr. Patsy McDermott who told me: “Sean is following his heart and proudly following his dream to play for Ireland as keeper.

"He has a very pleasant, agreeable nature. He is genuine, sincere, and dare I say it, humble.

"In competitive sports ‘humility’ is rarely seen as a positive but is more likely to be seen as a negative quality. I’m proud to say that what I know and see of Sean, he certainly is not arrogant.”

Speaking more of the pride at his nephew’s place on the team, Patsy quoted W.B. Yeats: ‘Tread softly for you tread on my dreams’.

After the 5-1 humiliation against Denmark a few months ago, if ever there was a time for a safe pair of hands it’s now. And who better to spearhead the upcoming revenge mission against the Danes than their Norwegian neighbour Sean! I'll be keeping a close eye on his journey.