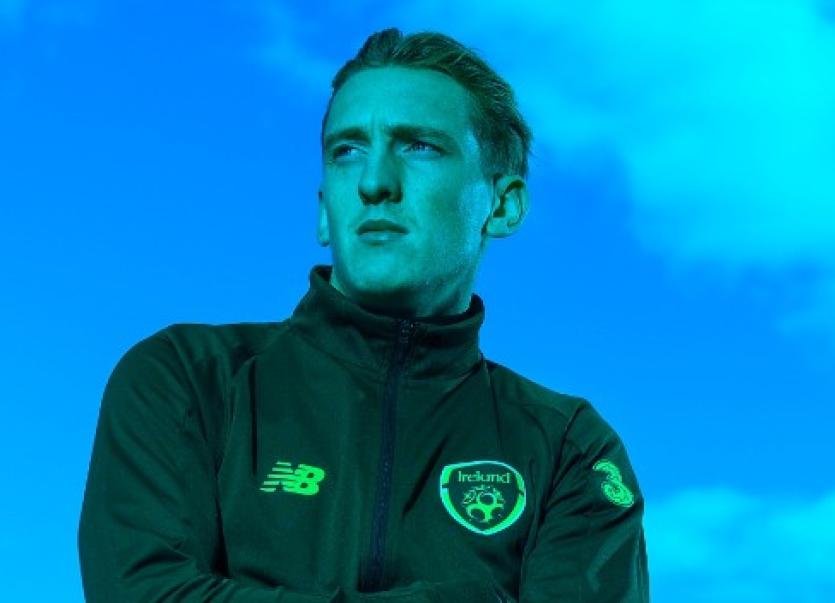 Ronan Curtis has enjoyed a superb run of form since his move from Derry City to Portsmouth - and it just gets better for the St. Johnston man.

There is confirmation that Republic of Ireland manager Martin O'Neill has added Curtis to the squad to take on Poland in an international friendly on Tuesday evening in Wroclaw.

Curtis, who has scored five goals in six games for Portsmouth this season after joining from Derry City, has impressed for Noel King's Under-21s this campaign.

However, the 22-year-old is suspended for Tuesday's qualifier against Germany in Tallaght Stadium so he will link up with the senior squad instead for their friendly against Poland.

Sean McDermott, whose father Terence is from Mountcharles, and Seamus Coleman are also part of O'Neill's squad.

Defender Stephen Ward, who earned his 50th senior cap in the defeat to Wales, has returned to his club (Burnley) with a foot injury. Liverpool goalkeeper Caoimhin Kelleher has also left the squad following two days training in Dragon Park, Newport.