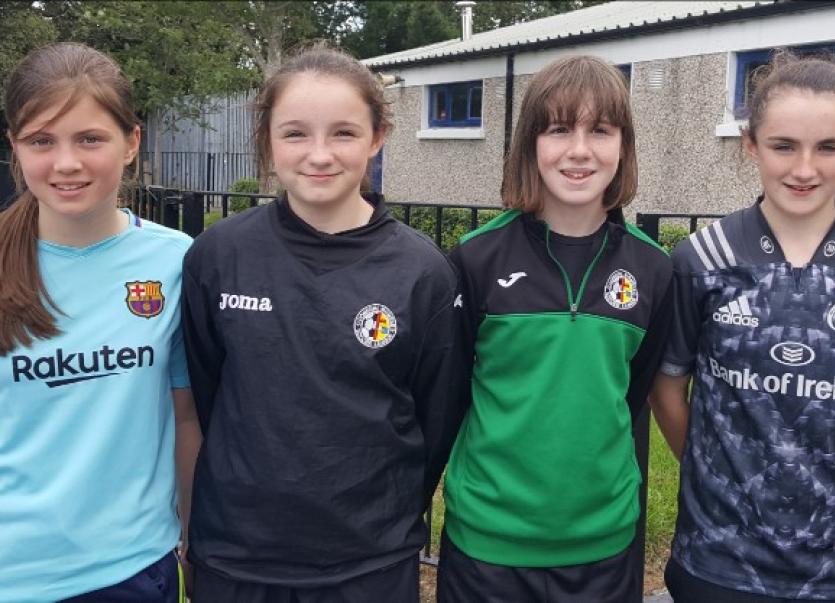 A number of Donegal girls have been attending the FAI’s Centre of Excellence under the FAI’S Elite Player Pathway programme at the National Training Centre, in Abbotstown, in Dublin.
Claire Diver (Dungloe and Finn Valley FC) and Leah McLoughlin (Mulroy Academy) along with Sophie Murphy (Sea Rovers, Malin), Codie Walsh (Raphoe Town), Erin Doherty (Lagan Harps), Siobhan Cameron (Kilmacrennan) and Megan McLoughlin (Mulroy Academy FC) have been receiving special training at the Centre of Excellence twice a week for the past six weeks.
The training is under the FAI’S Elite Player Pathway programme. They are all members of the elite U14 squad.
They were chosen from the local regional development centre programme which ran during the summer months and they have attended the centre two days per week for the past six weeks.
“I have had the pleasure of coaching Claire Diver and Leah McLoughlin with the Donegal Women's League teams for the past year and a half and more recently with the FAI Emerging Talent Program,” said Paddy Kelly of the PK Goalkeeper Academy.
“I was delighted to hear Claire and Leah were selected for the FAI Centre of Excellence in Dublin as they work tremendously hard, train with a smile and act on every piece of advice given.
“They have developed incredibly well under the guidance of their clubs, Finn Valley WFC and Mulroy Academy as well as their coaches at the Donegal Women's League, Brid McGinty and Johnny Baird.”
The girls are following in the footsteps of Donegal Women Irish International players Tyler Toland, Roma McLaughlin, Amy Boyle-Carr and Amber Barrett. 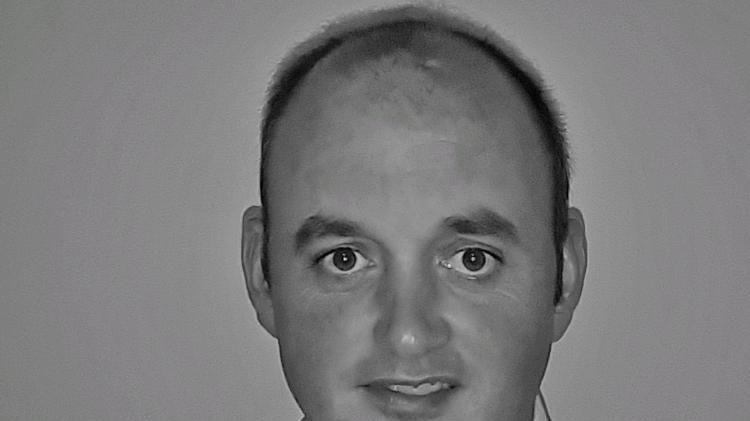