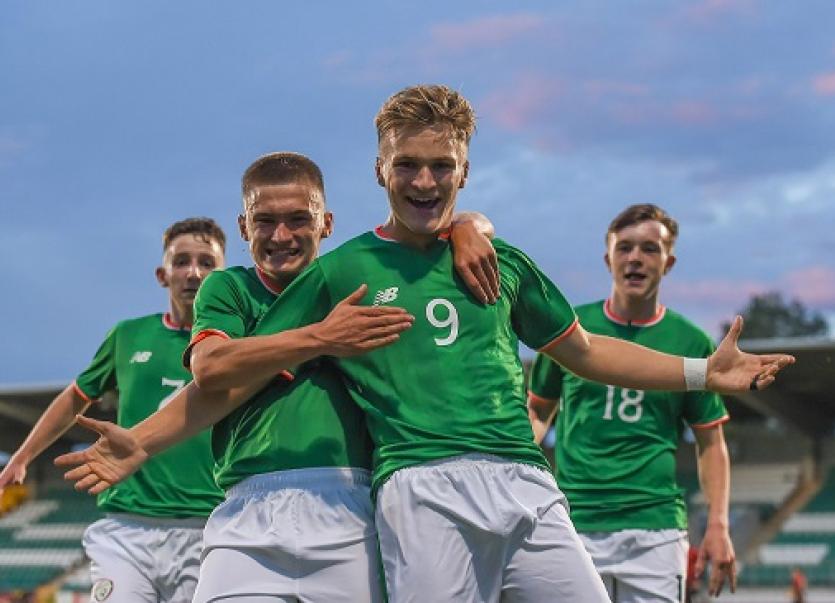 Former Coláiste Cholmcille, Ballyshannon student, Seamus Keogh, was captain of Ireland U-17s as they overcame Turkey in Tallaght this evening.

It was a good start to the  Republic of Ireland Under-17s  preparations for the 2019 UEFA European Championship.

Keogh joined Southampton in the summer from Sligo Rovers and has been a regular at underage level for Ireland for a number of years.

With Colin O’Brien’s squad qualifying automatically as hosts of the 2019 showpiece, they will play a number of friendlies to prepare rather than the usual qualification process.

Ireland opened the brighter of the two sides with Festy Obosele forcing Arda Özçimen into a fantastic one handed save after a quarter of an hour.

Shamrock Rovers goalkeeper Gavin Bazunu started between the sticks for Ireland in his club’s home ground and was called into action on the half hour mark saving well from Muhammed Emin Sarıkaya’s long range effort.

The deadlock was finally broken in the 32nd minute when Ireland forward Matt Everitt turned his marker inside the penalty area and drilled a left footed effort into the corner of the net.

Turkey carved open the best chance after the restart but this time Bazunu produced an excellent diving save to deny Emincen Tekin.

Ireland ensured the win with five minutes remaining. Conor Carty’s persistence was rewarded as he chased a long clearance over the top, nicked in ahead of the last Turkish defender before rounding the keeper and slotting into the empty net.

Substitute Joshua Giurgi put the icing on the cake with a third for Ireland two minutes later to complete an impressive win for O’Brien’s men.

The teams meet once again on Thursday afternoon in Tallaght, with kick off pencilled in for 13:00. 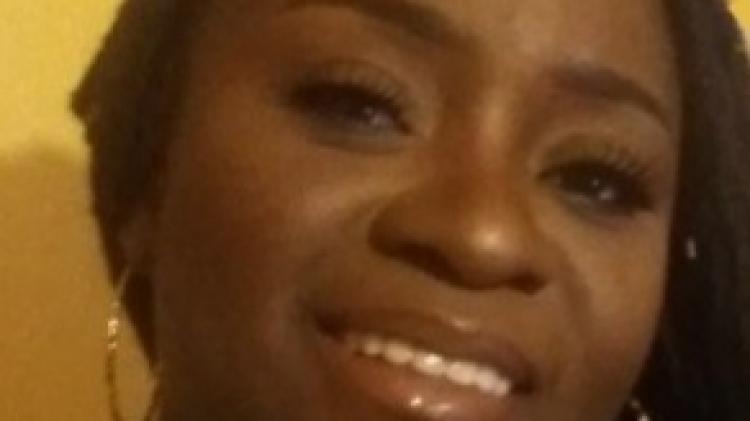