McDermott and Curtis both named in Ireland squad 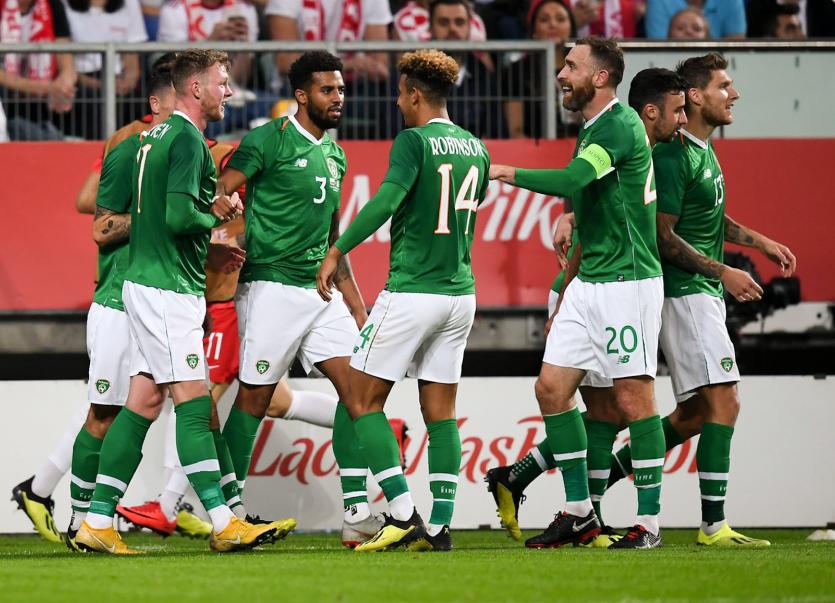 Martin O'Neill has named his provisional squad for the upcoming UEFA Nations League games against Denmark and Wales and goalkeeper Sean McDermott and striker Ronan Curtis have again been included.

Norwegian-born netminder McDermott, whose father is from Mountcharles, received his fist call up to the senior squad for last month's games in Wales and Poland.

And Curtis from St. Johnston, who has been in such good form for Portsmouth, was drafted into the senior panel for the game in Poland.

There is no place in the squad however, for Seamus Coleman who is unavailable due to injury.

James McClean has recovered from his broken wrist sustained ahead of the Wales game last month to take his place in the squad.

*Indicates player is on loan