McHugh sent off against Rangers 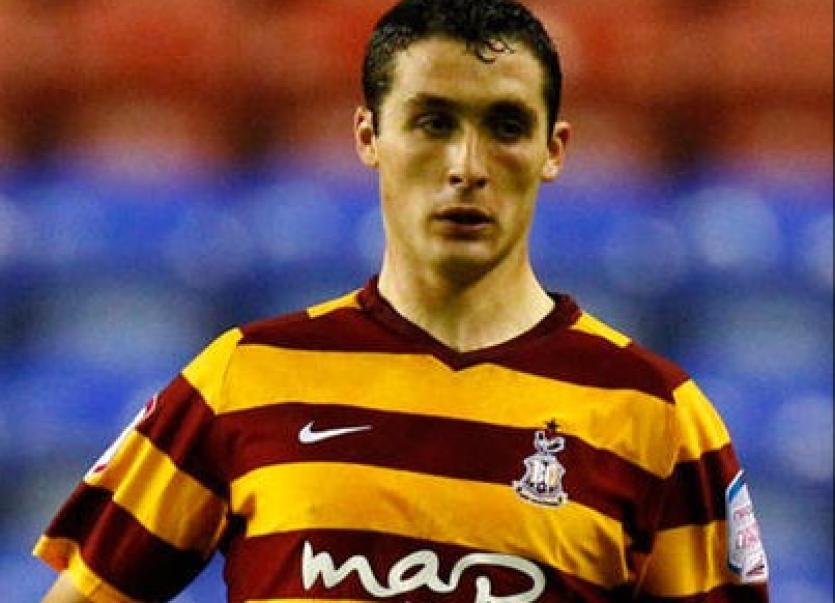 Donegal man Carl McHugh was sent off on Sunday in the Scottish Premiership as  Rangers hammered Motherwell 7-1 at Ibrox.

The Lettermacaward man received his marching orders early in the game for handling the ball in the box. It was a second yellow card for the Motherwell defender, who minutes earlier came close to hitting the net at the other end.

The game was  at 1-1 each when McHugh received his marching orders.

James Tavernier scored from the resulting penalty and from then on the floodgates opened for Rangers.

Motherwell manager Stephen Robinson reacting angrily to the sending off and was also ordered to the stand.