Further discussions to take place next week on Harps budget

Ollie Horgan happy after meeting with board members 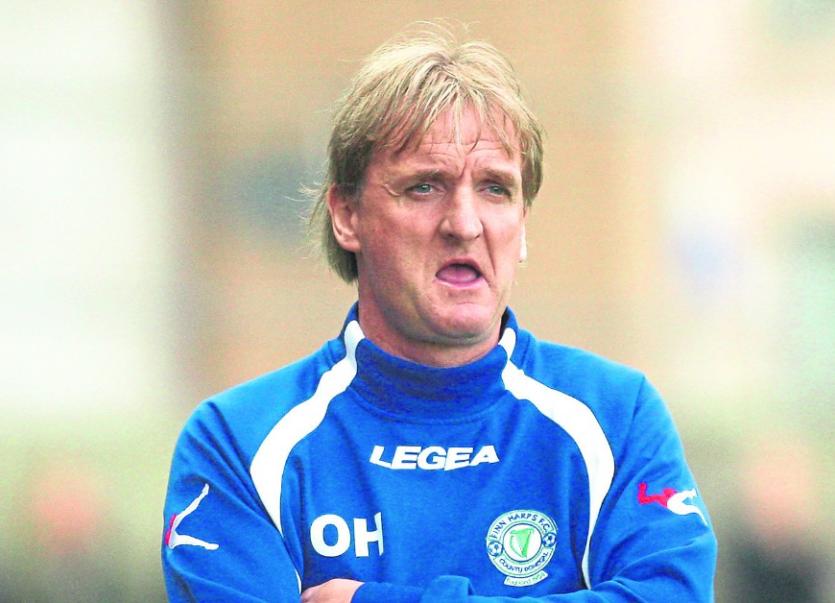 The Finn Harps board are to come back to Ollie Horgan early next week with their budget for next season.
This follows a meeting between the manager and the board earlier this week and the budget for next season topped the agenda.
It is generally agreed, now that Harps have been promoted to the Premier Division of the SSE Airtricity League next season, they are going to have to increase their budget by four to five times.
“It was a good meeting and we discussed budgets for next year. I told them what I figured it was going to cost to run the club for the season. They listened and took what I said on board and they have gone away to discuss it and they are due to come back next week with their figures.
“They are all good people and they all accept the budget is going to have be increased," Horgan said.
“It is a matter now if they will be able or willing to come up with the kind of finance required. Unless we increase the budget significantly, it is a waste of time because we will come right back down again next season.”
And while the Harps boss was not willing to disclose the amount required, it is understood the weekly wage bill for a number of cubs in the bottom half of the league with a playing staff of 20 footballers is somewhere between €16,000 and €18,000 per week for 42 weeks of the year.
These figures are believed to be between four and five times the Harps playing budget at present.
The Harps boss would not divulge what course of action he would take if the board did not meet his expectations.