Whatever about the merits or otherwise about playing the Dr. McKenna Cup at this time of the year, one thing is for sure the Ulster Council are going to have to revisit their regulations for the competition.

And in particular the rule where counties have to name their 26 man squad before the start of the competition and have to stick to those 26 names.

We have, as Jim McGuinness described, the ‘ridiculous' situation where he had only one outfield substitute for Sunday's game with Tyrone. It was a similar story the week before against UUJ and it has got to the stage, McGuinness admitted, that Donegal might not be in a position to field a team against Fermanagh next weekend.

Adding to McGuinnness's frustration is the fact that in Leinster and Connacht no such regulation applies and managers are free to use as many players as they want.

The Ulster Council must revisit the regulation and even at this late stage I think they should do so immediately because the situation Donegal find themselves in. I accept that may pose a problem for officials but I think they are going to have to make a special case for Donegal.

But that regulation apart there is also a growing feeling among a lot of GAA folk that the secondary competitions such as the Dr. McKenna Cup, O'Byrne Cup, FBD League and the McGrath Cup should revert back to county fields. This would mean the end of the Colleges participation in the competition.

This is particularly so for new managers like Jim McGuinness. But as Jim has pointed out time after time in recent weeks the Dr. McKenna Cup has been detrimental to his League preparations. And that is the reason why I feel there is a growing body of opinion in favour of returning to counties only so that managers such as Jim McGuinness can have all their players available to them.

Before I leave the Dr. McKenna Cup and Sunday's game in Edendork. I fully accept there were extenuating circumstances but the decision to move the game from Omagh to Edendork at the eleventh hour was very unfair on Donegal supporters.

With the decision only made around noon and given the time for the news to filter out it became impossible for most Donegal supporters to make it to Edendork for the 3 pm throw in. It was very unfair on those supporters who had planned to go to the game. It was unfair on the Donegal team who had little or no support and it did nothing for the prestige and standing of the competition.

A number of weeks ago I said here that the penny had still to drop with a lot of people when it came to the state of the economy.

We even saw the IRFU ignoring the climate and stuck to their guns and refused to lower admission charges to their Autumn Internationals. But they paid the price and Irish rugby supporters voted with their feet and stayed at home. The IRFU suffered the embarrassment of only 35,000 fans turning up for their opening game in the new Aviva Stadium against World Champions South Africa.

Over 80,000 turned up for the corresponding fixture 12 months earlier in Croke Park, but that is another story too.

With the above in mind and the way pay packets have been hit in recent weeks, I think the GAA decision to reduce charges to National Football and Hurling League games is a wise one; one that will be broadly welcomed. Let's hope county boards and provincial councils take a leaf out of Croke Park's book. 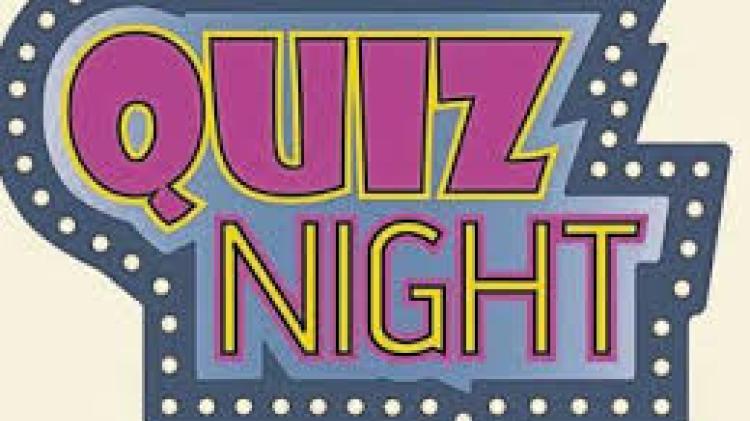