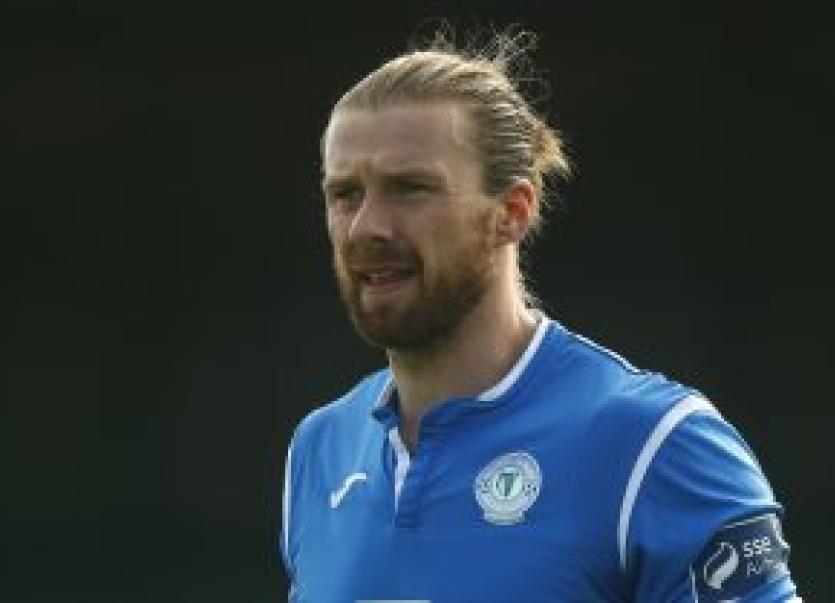 Finn Harps manager Ollie Horgan has confirmed that Keith Cowan has signed a contract for the 2019 Premier Division season. Cowan captained Harps on a glorious unbeaten league run in the second half of last season that culminated in the club’s promotion back to the top flight. The 33-year-old central defender played in 26 league games and the four play-off games against Drogheda Utd and Limerick F.C. The secondary schoolteacher also scored four crucial goals during the campaign.

Horgan highlighted Cowan’s leadership skills after confirming the signing. “It’s good to have Keith back on board. He was a real leader for us on the field last season. And it’s a credit to him the way he came back from the horrible knee injury that left him out of football for over a year. Keith’s experience is going to be vital to us in the Premier Division and it’s means we have another defender added to the squad because with so many matches we need  as much cover as possible.”

Cowan formerly played with Swilly Rovers in the Ulster Senior League before first singing for Finn Harps in 2005. He returned to Swilly in 2008 for two seasons. The Ramelton man went back to Finn Park in 2010. The central defender was a key man when Harps got promoted to the Premier Division at the end of the 2015 season.