Ramelton man is back at Brandywell 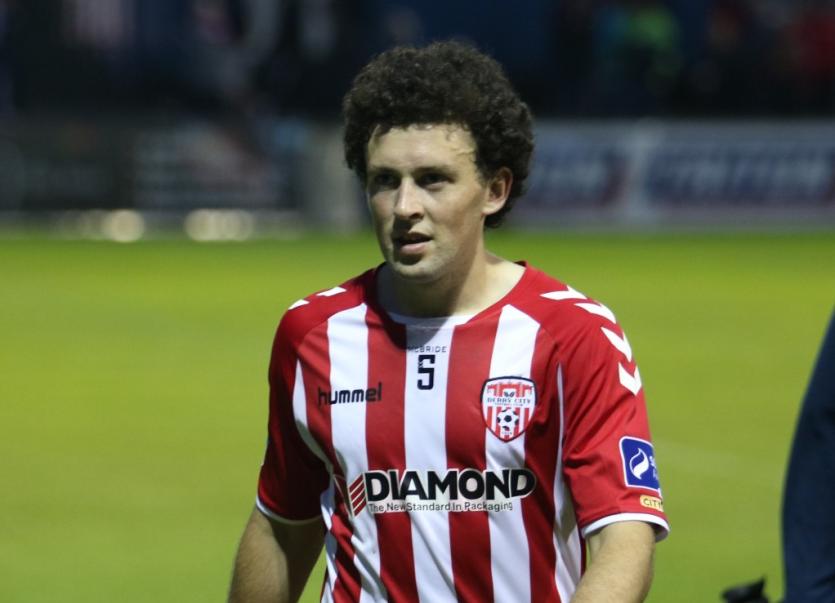 Ramelton’s Barry McNamee has ended weeks of speculation surrounding his future by signing back with his former club, Derry City.

The 26-year-old midfielder parted company with Cork City at the end of last season after spending a year on Leeside.

He had been linked with a number of clubs, including Finn Harps and Sligo Rovers, while big-spending Larne were also thought to be interested in the player.

However, Derry City yesterday confirmed the signing of the talented McNamee who made his breakthrough at Derry back in 2011.

It’s a timely boost for Derry City who open their SSE Airtricity Premier Division campaign on Friday, February 15 with a home game against UCD.

They played their first pre-season friendly at the weekend, defeating Cockhill Celtic 3-1 with Shane McNamee and new signing Ciaran Coll among the goals.