Harps back in action against Limerick on Saturday 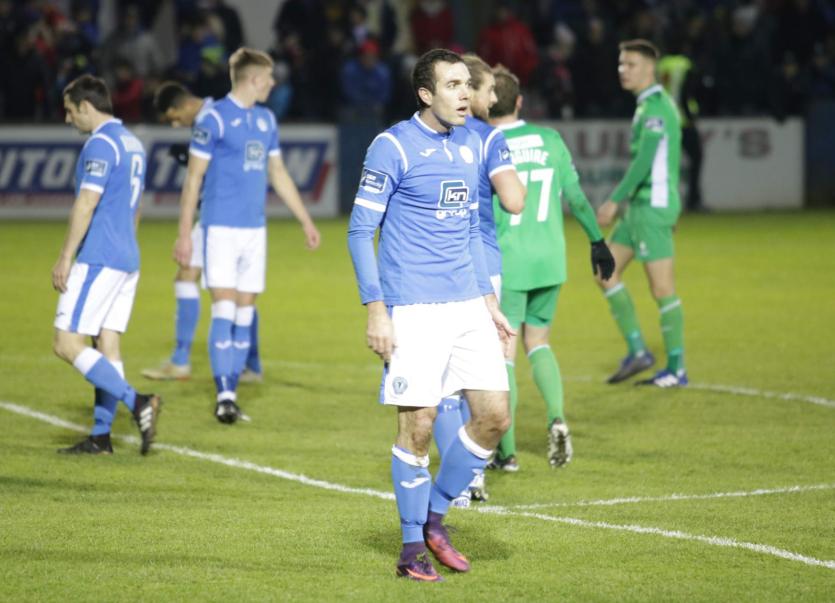 Jacob Borg and Niall McGinley scored the goals as Finn Harps beat Galway United 2-0 in a pre-season friendly at McSharry Park in Sligo on Tuesday evening.
The match marked Harps’ first run-out ahead of the new 2019 Premier Division campaign.
As expected, Ollie Horgan’s team featured a number of players who are on trial at the club.
Along with Borg and McGinley, goalkeeper Peter Burke, Niall Logue, Liam Walsh and Keith Cowan were among the players from last year’s squad to play. Swilly Rovers midfielder Tony McNamee, who has been training with Harps, came on as a second half substitute.
Harps continue their preparations for their February 15 opener at Bohemians with a friendly against Limerick at Abbotstown in Dublin on Saturday evening (7.30pm).