Preparations continue for start of season on February 15 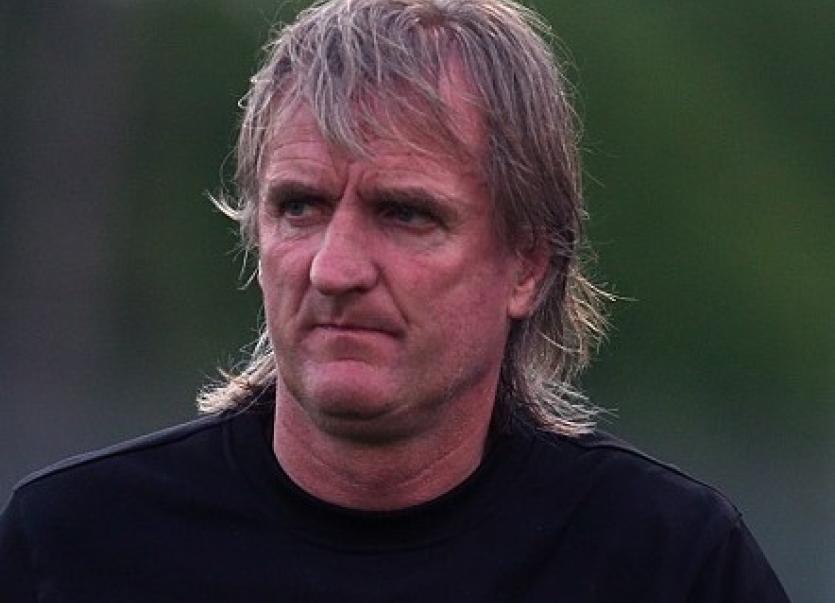 As the countdown continues to the start of the new SSE Airtricity Premier Division season, Finn Harps have lined up another two pre-season friendlies before their opening game against Bohemians on February 15.
Ollie Horgan’s side will play the Inishowen League’s Oscar Traynor Cup team at Maginn Park in Buncrana next Tuesday evening.
They will also play Drogheda United at United Park in Drogheda on Saturday, February 2.
Before that, Harps will be in action in Dublin this coming Saturday night when they play Limerick FC at the FAI's National Training Centre in Dublin (7.30pm).
On Tuesday night, a new-look Harps team, which included no less than six trialists, played their first pre-season match, winning 2-0 against Galway United at McSharry Park in Sligo.
Speaking yesterday, Harps boss Ollie Horgan said it was good for the players to finally get some game-time.
“Pre-season is not the most enjoyable time when you’re a player, but in fairness, most of them are in good shape, which is to be expected,” he said.
“But I'm sure they were glad to get back playing.
“It was a good run-out for both teams.”

The Harps team on Tuesday night also included two of Horgan’s new signings, defenders Daniel O'Reilly and Colm Deasy.
Former Harps player Tony McNamee, who plays with Swilly Rovers and who is training with the club, came on as a second half substitute.
Earlier this week, McNamee’s older brother Barry ended speculation surrounding his future when he agreed a deal to rejoin Derry City.
The midfielder had been linked with a host of clubs, including Finn Harps and Sligo Rovers, following his departure from Cork City at the end of last season.