Donegal hoping for a return to winning ways in the capital 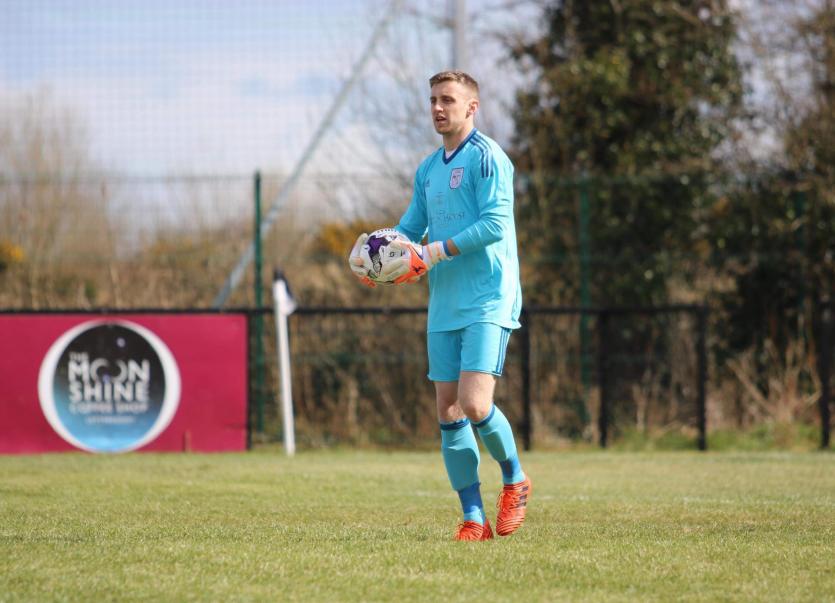 Rory Kelly - one of the survivors of the 2016 FAI Intermediate Cup Final. Picture: Stephen Doherty

It hasn’t been the best start to the new year for Letterkenny Rovers. The Ulster Senior League side had been unbeaten in the league up until Christmas, but they’ve lost two games on the bounce and suddenly their hopes of winning the league title have taken a serious hit.
Their defeat away to Derry City Reserves last Sunday week allowed Cockhill Celtic to draw level on points at the top of the table.
But perhaps more surprising, was the heavy defeat inflicted by Finn Harps Reserves last Sunday at Leckview Park where Rovers went down 4-1.
This Sunday, they switch their attentions to the FAI Intermediate Cup and a 4th round meeting with Crumlin United in Dublin (2pm).
Two defeats in successive weekends in the league is hardly best preparation for a match against a team who many feel are among the favourites to win this year’s competition.
Crumlin are riding high in the top tier of the Leinster Senior League and lead the way with a ten point advantage over Killester. Indeed, they are unbeaten in the league this season with 11 wins from their 14 outings.
The Crumlin side has been strengthened considerably this season with a number of new additions, among them several players who featured for Firhouse, the team who beat Letterkenny Rovers after a replay in last year’s cup semi-final.
That suggests that Rovers will do really well to come through this weekend’s tie with the right result. It’s a repeat of the 2016 FAI Intermediate Cup final where Crumlin beat Letterkenny 5-0 in the Aviva Final.
Only four of players from that game are expected to start for Letterkenny this Sunday - Rory Kelly, Ryan Lonergan, Christy Connaghan and Darren McElwaine. Kevin McGrath, who has been enjoying a fine season, came on as a substitute in the ‘16 final.
Meanwhile in the Ulster Senior League this Sunday, there are three games with Finn Harps Reserves hosting Swilly Rovers, Cockhill Celtic meeting Bonagee United and Fanad United hosting Derry City Reserves.