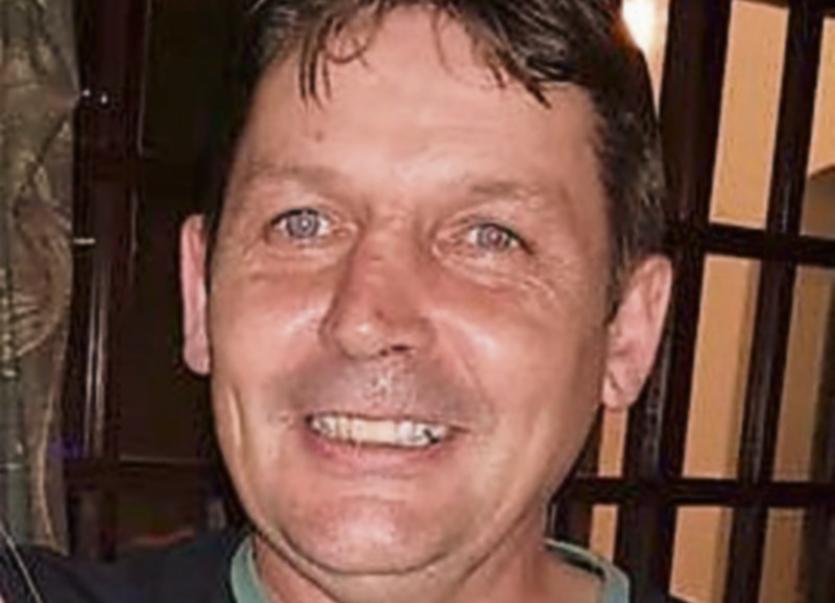 Born on the May 2, 1969 in Sligo General Hospital, Dermot was the fourth son to Tommy Gallagher and Mary Joe Gallagher. He arrived home to Roscanlon, Ballintra to join Pauric, Matt and Declan.

Tommy and the four boys were passionate about sports, particularly gaelic football and soccer. This passion was compounded at De la Salle College, Ballyshannon where the boys attended secondary school. Dermot expanded his sporting horizons when he took up boxing in his teens. A stylish light-welterweight, his exploits in the ring earned him the nickname ‘Rocky’ in homage to the Sylvestor Stallone character, Rocky Balboa from the 1976 blockbuster movie. The nickname, conferred upon him by Danny Mc Namee, the Naomh Brid manager at the time, stuck and right up until the end Dermot was better known to everyone, everywhere as Rocky.

A painter and decorator by trade, Rocky worked all over the north west and in the late 1980s he took his paintbrush to London and later on to Boston. Not being exceptionally tall, we joked with him that he was particularly suited to painting skirting boards and low walls. A very tasty, skilled painter, he got on with customers and workmates equally well. He worked hard and on occasion was known to keep things interesting by playing a joke or a prank on an unsuspecting colleague. It is important that we remember that Rocky had an impish sense of humour. He loved to laugh. He could both give and take a joke.

Growing up the Gallagher household was a stopover for footballers from every part of Donegal and beyond. In particular Pauric and Matt’s involvement with county teams down through the years brought many to Roscanlon. At times it was like an early version of a “football centre of excellence.” There was always a warm welcome, a bed and a mug of tea.

In spite of intense sibling rivalry and competition in the Gallagher household, Rocky was incredibly proud of all his brothers. He kept this pride strictly to himself. He never boasted of their many achievements, both on and off the field. In fact, he often used his quick wit and wry humour to keep them grounded and in line. However, in private, in the right company, when the conversation got serious, he would give you a glimpse of that burning pride.

Pauric’s untimely death in 1989 in Boston came like a hammer blow. His passing was devastating for the Gallagher family. The eldest of the boys. A natural leader and excellent sportsman. His loss had a significant impact upon them all, especially the young Rocky. Ironically, just days before his own untimely death, Rocky was reminiscing about Pauric and making plans for Matt, Declan and himself to celebrate his 50th birthday in Boston this May. Sadly, it is not to be. Instead his many friends in Boston will “celebrate his time there” with a special service this weekend. Undoubtedly, many will also think of Pauric.

Notwithstanding Rocky’s passion and connection to sport, he will be remembered more so for just being a great guy. Rocky was a true character, a special larger than life personality that everyone loved. He had an easy way with people that was kind, thoughtful and considerate. He was humorous and laughed easy and often. Above all he was authentic. He didn’t seek to impress or be impressed. If Rocky got his passion for sports from his dad, Tommy, his beautiful nature came largely from mum. Mary Joe was the district nurse in Ballintra for over 35 years. For those of us old enough to remember, she was a legend. For this reason, people were drawn to Rocky. We all wanted to be in his company. Two minutes with Rocky lifted your spirits, made your day better. Rocky had friends of all ages, from all backgrounds. He made deep, lasting connections in Ireland, Boston and London. He was so easy to be around, so easy to like.

Rocky’s passion for sports and his ability to connect with people made him an excellent coach. His coaching career included underage and senior management roles with Naomh Brid and in 2002 he took the Donegal Ladies team to an All-Ireland junior final.

Rocky’s legacy on earth was cemented in 1993 with the birth of his daughter, Nicole. Never, were a father and daughter so incredibly alike. In appearance and personality, they were identical. One a carbon copy of the other. Same sense of humour, same sharp wit. They even sounded the same. To hear that cheeky, mischievous laugh, you were never sure whether it came from Rocky or Nicole. Perhaps that’s why God felt it was ok to take Rocky to his eternal rest, knowing that he lives on through her. Furthermore, he also lives on in his beautiful granddaughters Clara and Caítie. This brings comfort to family and friends, knowing that he has not left us entirely.

Rocky left us way too soon. For family, friends and teammates in Naomh Brid there was shock and pain. Somewhere deep in our subconscious minds we assumed that we would spend long, lazy evenings in old age reminiscing with Rocky, telling stories of great matches won and funny pranks played. Sadly, he will not be here to have his say and tell his stories. But for those of us who see those golden years we will remember him. In the words of the author Ally Condie: he is not really gone, we have just grown apart for a short while.

“Growing apart doesn’t change the fact that for a long time we grew side by side; our roots will always be tangled. I’m glad for that.” 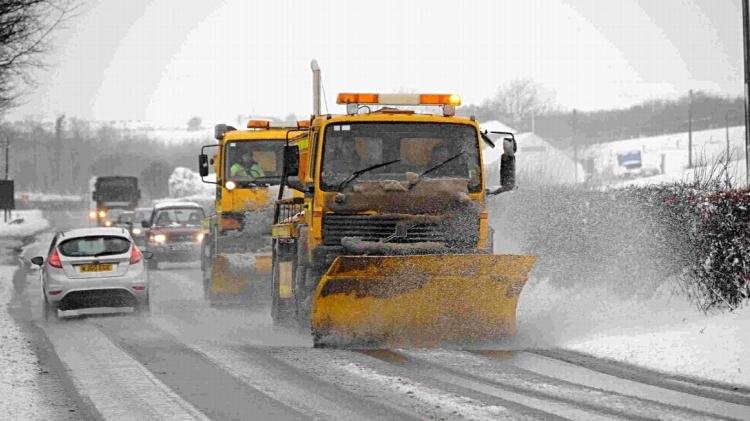 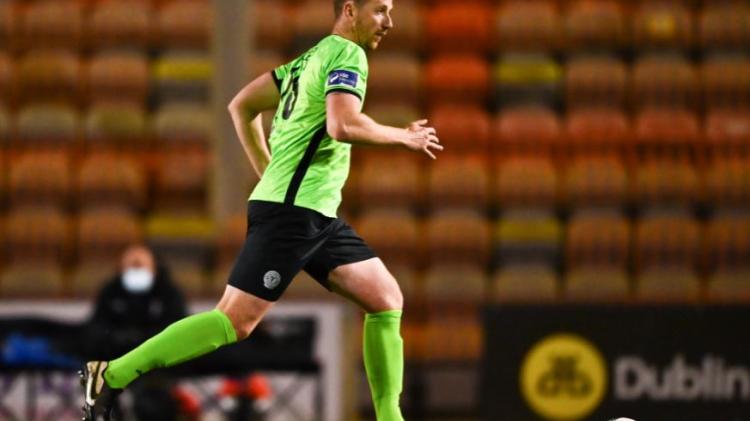