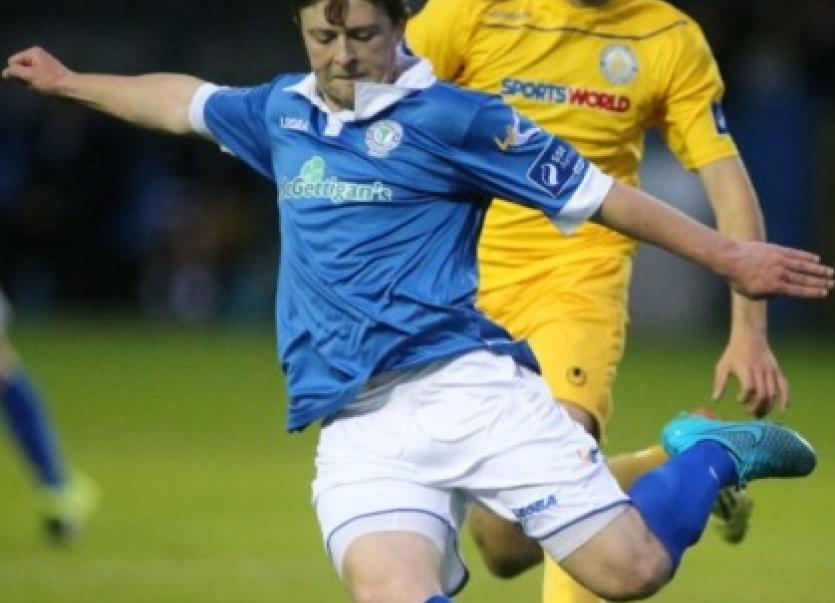 All the i’s have been dotted and all the t’s crossed Tony McNamee is a Finn Harps footballer once again the club has officially confirmed this morning.

The Ramelton man has signed on the dotted line again an is now officially a Harps player for a second term. He has joined from Ulster Senior League side Swilly Rovers  having received FAI clearance.

This will be his second spell under Ollie Horgan having previously played for Harps in the 2015 and 2016 seasons.

The 25-year-old midfielder played a prominent role in the promotion winning side of 2015. McNamee’s previous senior clubs include Derry City and Glenavon while he also played for Ulster Senior League side Fanad Utd.

Horgan is looking forward to working with McNamee once again as Harps finalise preparations for their return to the top flight. “I first signed Tony before the 2015 season and he did a really good job for us in getting promotion at the end of that season, “ said the Harps boss.

“He’s a good footballer and decided to come back in to us for pre-season training. That has gone well and while he still has a bit of work to do we’re confident that Tony will have a big role to play for us in the new season.

“ It’s good to have another player like him on board who has previous experience of the Premier Division from two years ago.”