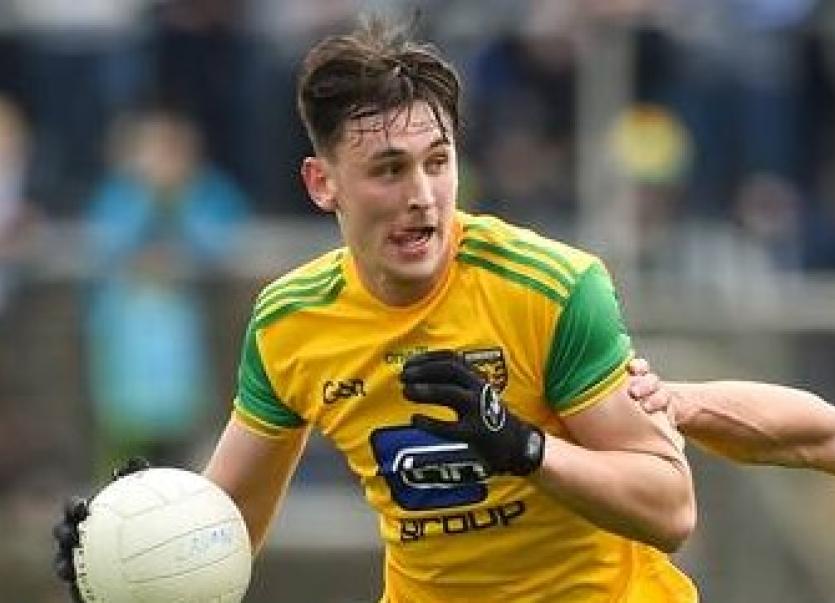 Letterkenny IT are into the final of the Trench Cup after an extra-time win over GMIT in the semi-final in Mallow this afternoon.

The Letterkenny college, managed by Donegal senior team captain Michael Murphy, were pushed all the way before eventually prevailing in the second half of extra-time.
Their scoring heroes were Donegal senior team panellists Michael Langan and John Campbell.
Langan chipped in with 0-10, while Campbell notched 0-6.
The other point scorers were Caoimhin Marley 0-2 and Keelan McGroddy and Brian McNamee 0-1 each.
Letterkenny had started well and led by 0-6 to 0-2 in the first half, but GMIT fought back to level before Letterkenny took a one point lead to the half-time break, 0-7 to 0-6.
It was still close in the second half as the game ended in normal time LYIT 0-14, GMIT 2-8.
In the first half of extra-time GMIT went ahead to lead 3-8 to 0-15, but the Donegal side dominated the second period to run out three point winners.
They will play Dundalk IT in the final tomorrow (Saturday). Dundalk overcame Waterford IT 0-17 to 0-11 in the second semi-final. 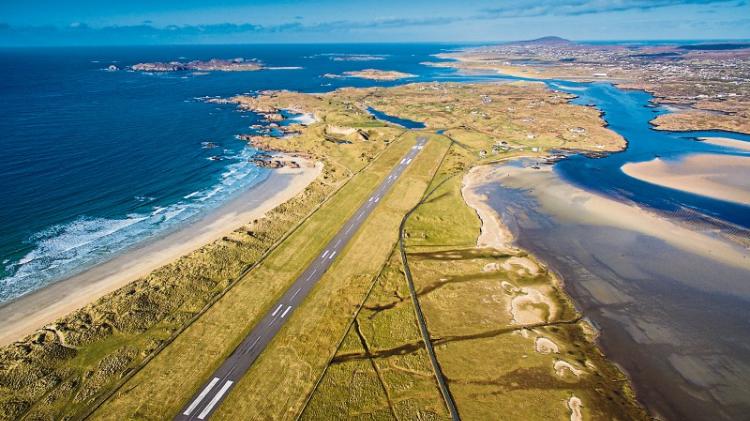