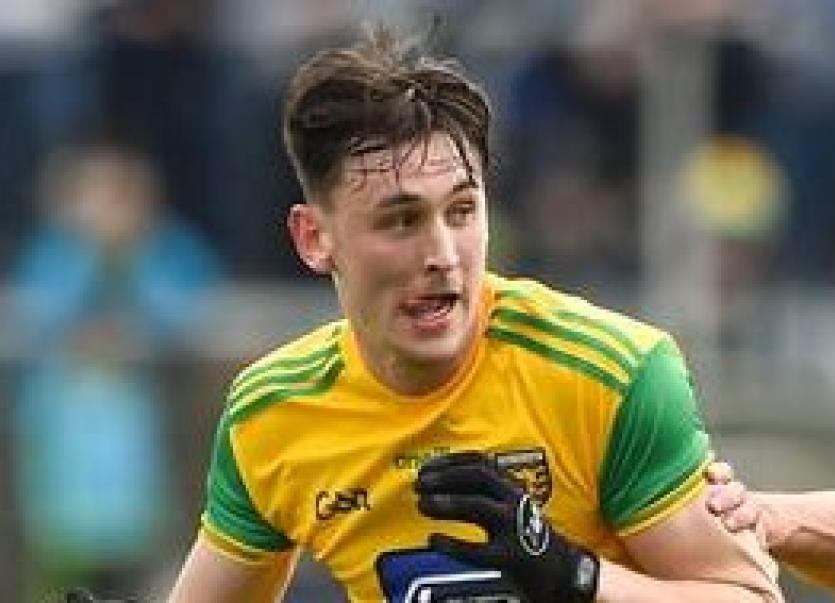 Michael Langan man of the match in Trench Cup final

Letterkenny IT are celebrating a third Trench Cup success following this afternoon’s final win over Dundalk IT in Mallow.

The side managed by Michael Murphy staged a remarkable recovery in the closing five minutes as they came from  three points down to win by two.

Dundalk missed a glorious chance to go four clear with a little over five minutes to go when Armagh start Rian O'Neill missed a close in free.

Letterkenny then hit the next four points to claim the title.

Michael Langan turned in a man of the match performance and kicked a number of crucial points while John Campbell, Peadar Mogan, Darragh Black, Caoimhin Marley and Ryan McMahon were also among the Letterkenny scorers.

Dundalk, who led by 1-6 to 0-6 at half-time,  scored an early goal at the start of the second half to open up a six point lead. But they could only manage one more point as Letterkenny dominated the second period.

But despite their dominance the Letterkenny boys were still three behind 0-10 to 2-7 with five minutes on the clock before Armagh starter Rian O'Neill missed that  close in free.

Letterkenny took inspiration from this and closed out the game with four points to shade it by twp at the finish.