FIRST HALF MELEE COULD ALSO BE INVESTIGATED 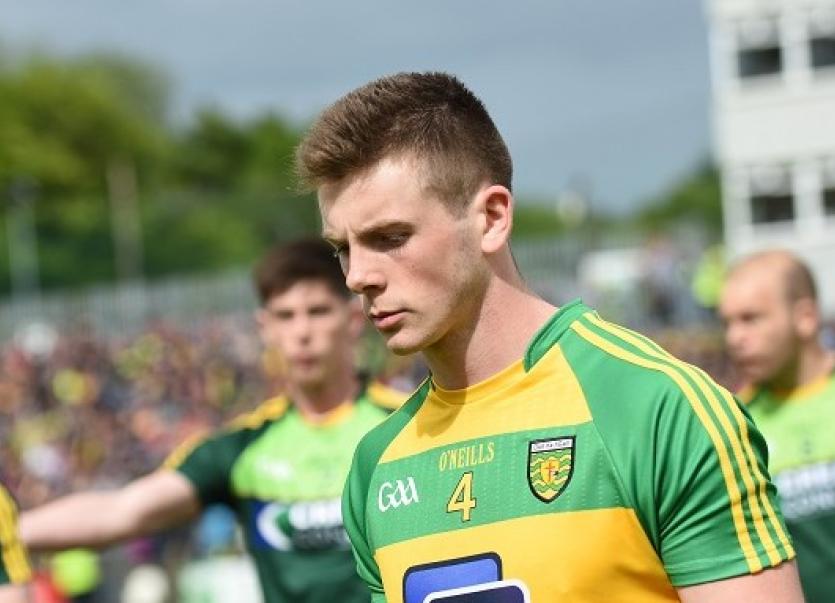 The GAA’s Competitions Control Committee in Croke Park look set to investigate the alleged stamp on Donegal player Eoghan Bán Gallagher in the course of Saturday’s night’s meeting of Donegal and Armagh in Ballybofey, it has been reported this morning.

The alleged incident happened in the opening minutes of the first half when Armagh midfielder Stephen Sheridan appeared to stamp on Eoghan Bán Gallagher as he lay on the ground.

The incident was not seen by referee Martin McNally. However TV coverage clearly showed some contact was made.

The Irish Independent is also reporting the CCCC may look at other incidents in a game where two players, Donegal’s Jason McGee and Armagh’s James Morgan, were red-carded after an altercation involving a number of players.