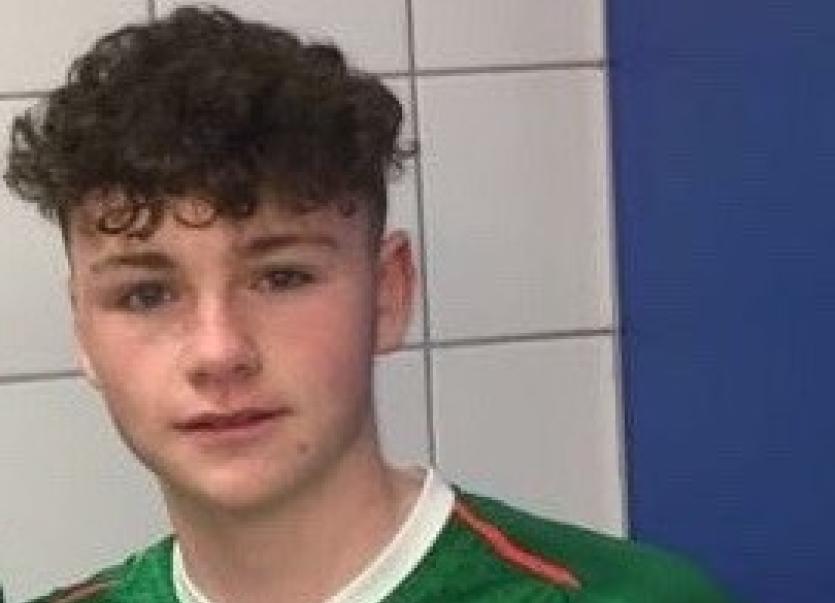 Finn Harps underage player Luke McGlynn was a member of the Republic of Ireland U-15 side that secured a 1-1 draw against Cyprus in an international friendly played in the Sotira Municipal Stadium on Tuesday.

McGlynn has been a regular in Irish underage teams over the past year and he played the full game on Tuesday in his familiar midfield role.

Manager Jason Donohue saw his side concede an early goal but on the half-hour mark, Ben Quinn equalised for the Republic. McGlynn will be in the Irish squad for the second match against the Cypriots on Thursday afternoon with a 3pm kick-off (1pm Irish time).