THE SPORTING DIARY: So Armagh think Donegal won their frees too easily! 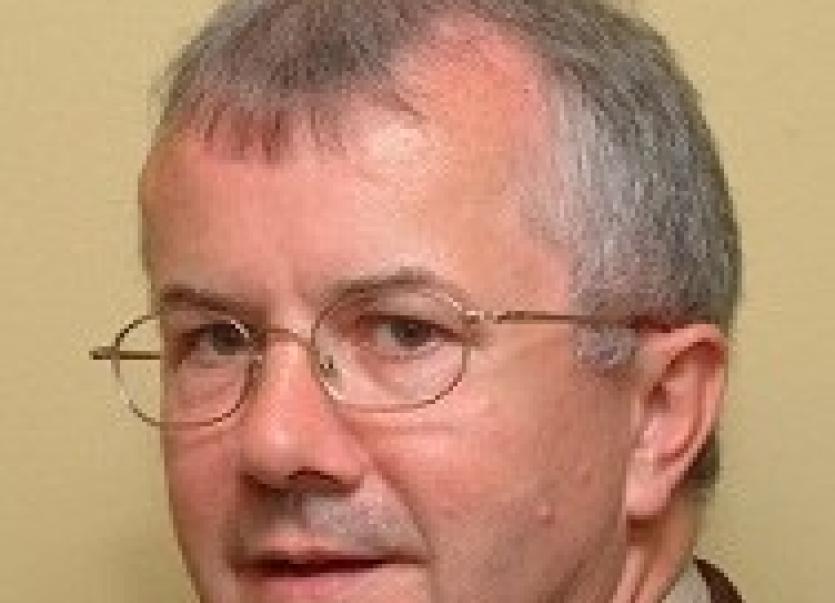 Whatever meetings took place after the fall-out from the Donegal-Fermanagh game seemed to work for Saturday night last in MacCumhaill Park, Ballybofey.

In atrocious conditions Donegal had that little extra bit about them that was missing in Letterkenny the previous week. It was by no means the perfect performance, but it was uplifting for the supporters. You could see that the game mattered to both sides from early on. The losers were more or less out of the promotion hunt, while there was a real incentive for the winners.

Having the TV cameras there may have helped also. Donegal have been used to TV coverage over the last number of years and players can up their performance by an extra notch when they are under the spotlight.

Having said that, it would seem that some of the Armagh contingent - management and players - were operating on a parallel planet if they believe that Donegal influenced the referee unduly and that was a factor in the final result.

The Armagh ‘stats team’ - all five of them - plus a mentor were stationed right beside me in the press box and they became very vocal about every decision. It was uncomfortable sitting there and, as we used to say in our part of the county when I was young, it was not easy having to ‘howl your tongue’.

Yes, they can argue that the free count was heavily against them. Some reports had it 28-12. I had it 29-11 in favour of Donegal. But that was just a reflection of the amount of fouling which Armagh committed. Indeed, my notes on the game show that after 14 minutes, frees were hard to win. Around that stage there was three fouls against Donegal players in quick succession before one free was given.

The incident early in the game involving Stephen Sheridan appearing to stamp on the ankle of Eoghan Bán Gallagher looked really nasty when viewed on TV. It deserves a lengthy ban.

As for the red cards, it was very difficult to see what really happened. Maybe the referee felt that he had to lay down the law at that stage and Jason McGee and James Morgan could be counted unfortunate.

Having league games against Ulster opposition will always have that edge, but some of the stuff that we saw on Saturday night (and the previous week against Fermanagh) should not be part of any game.

If they were to get to the level they reached on Saturday night and even a bit higher, then they would be better trading their wares in the top flight to improve their younger players.

While Jason McGee was unlucky on Saturday night, Michael Langan, Caolan McGonagle, Jamie Brennan, Niall O’Donnell, Stephen McMenamin and Brendan McCole are getting game time in a very competitive environment and they can only benefit from that.

Leo McLoone was a revelation on Saturday night - his positional sense, his passing, his tackling. He was like Martin ‘Rambo’ Gavigan in his big days.

Someone in the press box said shortly after the game (tongue in cheek) that ‘we might make a footballer out of this Glenswilly fella’. Yeah, I think there is a bit left in Michael Murphy yet, and these young players need Murphy on the pitch to show them the way.

We know that the Glenswilly man is approaching 30 and will have to be ‘paced’ in the future, but, like his clubmate Neil Gallagher, it is only when he is not there that you really miss him.

The same is true of Frank McGlynn, and it seems that management are handling the Glenfin man with care.

The readiness or otherwise of Patrick McBrearty is being kept very quiet. Last week Michael Murphy was named in the subs against Fermanagh and came in against Armagh.

This week Paddy McGrath and Neil McGee were named but not used. Could they feature in Pairc Ui Rinn against Cork on Saturday week?

The Donegal management have learned from the mistakes made in recent games and this was a big improvement. The trip to Cork will be more enjoyable after Saturday night’s win.