Donegal going to have to cut out mistakes against Cavan 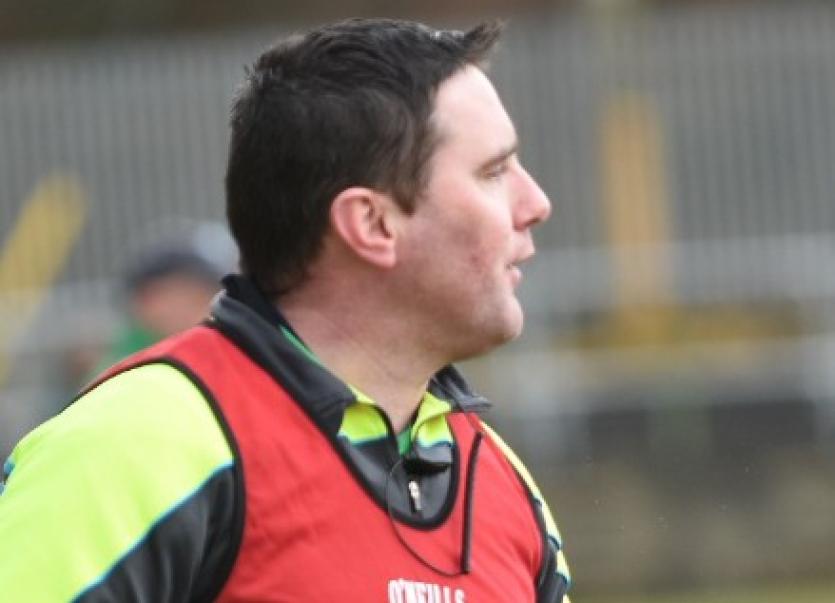 It is about cutting out the mistakes from last weekend’s two point defeat by Tyrone for Donegal U-17 manager Gary Duffy this week.
Donegal face Cavan at home in Sean MacCumhaill Park on Saturday, throw-in 12 noon, in a third round clash in the Ulster U-17 Football League.
“We made just two many mistakes and were turned over too many times last Saturday against Tyrone,” insisted the Donegal boss.
Donegal lost to Tyrone 1-11 to 1-9 in Strabane having led in the early stages of the second period.
“I don’t know if it was the heavy pitch and after the dry spell. But it wasn’t good enough and it is something we are working on this week and will over the next couple of weeks in games”.
Donegal also picked up a number of injuries in last Saturday’s at times feisty encounter.
Wing back Richard O’Rourke (groin) and midfielder Ciaran Moore (hamstring strain) are definitely out of the game.
Dillon Doran, who also missed last weekend’s game, is still sidelined with a hamstring injury.
Cavan drew with Sligo in their opening game but had no game last weekend.
Donegal trained on Monday night and are due to train again tonight (Thursday) and Gary Duffy will sit down with his management to finalise the starting 15 for Saturday’s game.
Donegal have one game left in the section after Saturday. That is against Sligo.