D-Day on many fronts in Donegal League this weekend 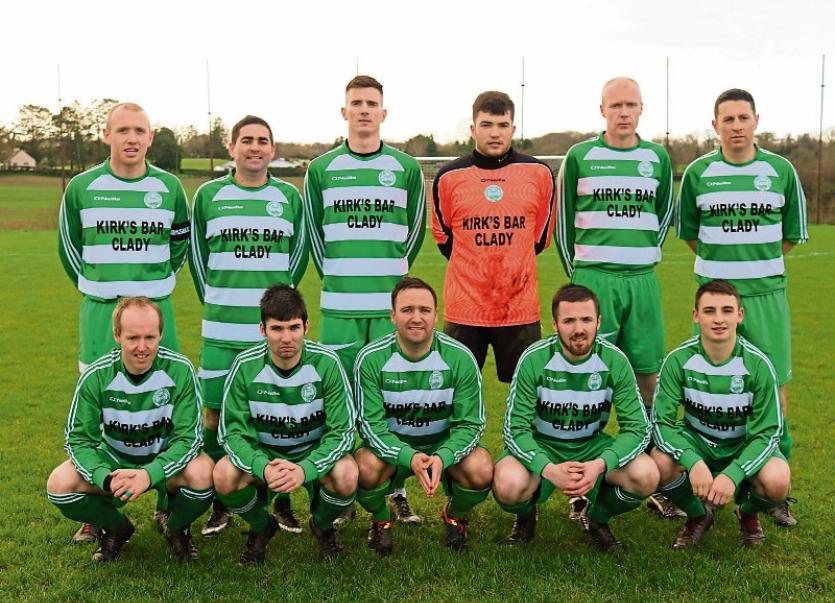 It looks as if this weekend could be D-Day for many title ambitions and promotions this weekend in the Saturday and Sunday Donegal Leagues.

There are crunch games in almost all divisions which could be decisive in deciding issues, especially at the top of the tables.

In the Premier Division of the Donegal League there is a mouthwatering clash of the top two - Kilmacrennan Celtic and Castlefinn Celtic. At present Kilmac are four points clear, but Castlefinn have two games in hand.

It is obvious that a win for either side would be huge. Kilmac will have just three games left after Sunday's clash and a win would put them seven clear and in pole position. However, if Castlefinn could get the win, they would be back in the favourites's chair, a point behind with two games in hand. When the sides met at the end of January in Castlefin it was Kilmac who took the points winning 2-1.

Milford United, who still have a fleeting interest, have Cappry Rovers at Moyle View Park and need to win to remain in the hunt

St Catherines host Donegal Town in the south derby. The home side are clinging on by a thread but a defeat on Sunday would see them relegated.

In Division One Bonagee United can almost secure the title if they defeat Drumkeen United at home.

The real battle in Division One is for the promotion play-off spot with Cranford, Ballybofey United and Lifford Celtic in the mix. Cranford are in pole position, three apoints ahead of Ballybofey and Lifford, although Lifford have two games in hand.

Cranford are away to Drumoghill while Lifford Celtic are away to Convoy Arsenal and both should win.

Ballybofey United are involved in the Brian McCormick semi-final and have no league game.

Just like Division One, the main battle in Division Two is for the promotion play-off spot and the two sides in contention meet - Raphoe Town and Letterbarrow Celtic. Letterbarrow are two points behind Raphoe, but have a game in hand.

Kerrykeel '71 are top of the table, three points clear of Raphoe and they should take a big step towards promotion with a win at home to Deele Harps.

Whitestrand United take on Dunkineely Celtic, who look destined for the relegation play-off place, while Curragh Athletic play Gweedore United with neither having much to play for.

There is likely to be little changes in the Glencar Inn Saturday Division One as the three top teams - Strand Rovers, Glencar Celtic and Donegal Town Reserves should record wins, although both Glencar and Donegal Town have away games against Arranmore and Oldtown Celtic respectively.

Glencar are a point behind leaders Strand Rovers but have a game extra played, while Donegal Town are three behind, but do have two games in hand.

A place in the final of the Brian McCormick Cup final is at stake at Ballyare on Saturday evening (6 p.m.) when Ballybofey United take on Keadue Rovers.

Keadue, from the Premier Division, will be favourites to advance against Ballybofey, who play in Division One of the league 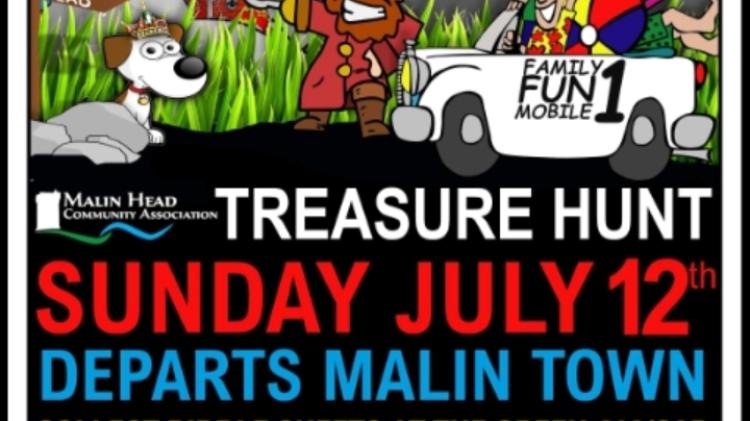