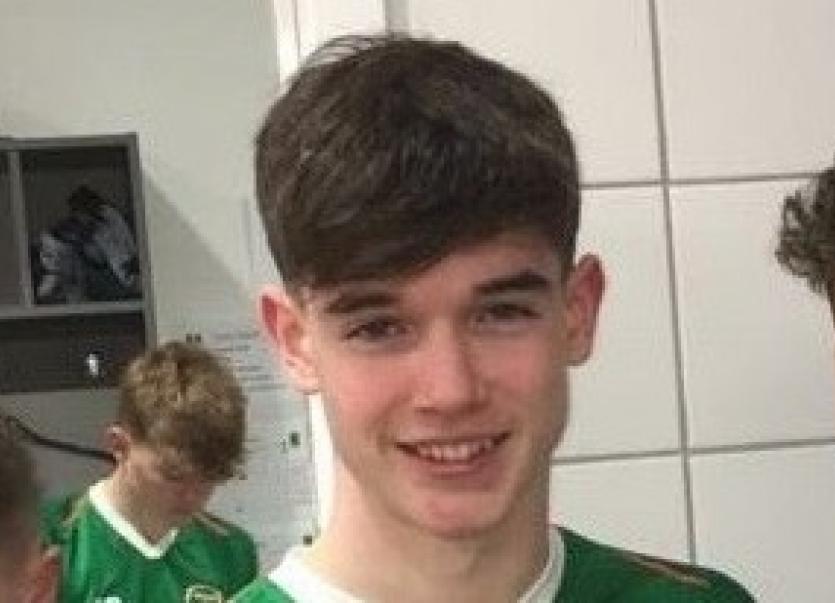 In blustery conditions played on an immaculate surface at Solar 21 Park, Castlebar on Saturday, the Finn Harps U-15s had to settle for a draw thanks to a Jamie Harris equaliser.

It was the second successive away draw for Paul McBride’s side in just the third match of the National League campaign. The first half saw both sides cancel each other out with Mayo’s centre-forward testing Fintan Doherty in the Harps’ goal. Ben O’Donnell, making his first start of the campaign made the Mayo keeper work, after a quick turn resulted in a low strike which was pushed away for a corner.

The Mark Mbulli introduction gave Harps the lift they needed, and his direct approach caused Mayo’s rearguard problems. Harps made another change at half-time, this time in defence in an effort to change the pattern of play as Jamie O'Donnell replaced the injured Oisin Lynch. The deadlock was finally broken on the hour mark with a goal line tap in after Harps failed to deal with a routine corner.

With time running, Harps pushed for an equaliser and the game began to open up. Man-of-the-Match Conor Campbell won a corner after good work from Liam Donnelly. And five minutes from the end Jamie Harris cushioned a pin point corner from Campbell, into the bottom corner of the Mayo goal, much to the delight of the travelling Harps’ supporters.

Paul McBride’s boys were desperately unlucky not to snatch all three points in injury time as Harris clipped the outside of the Mayo post from 20 yards out. Best for Harps, Noah Barrett, Jamie O’ Donnell and Conor Campbell.