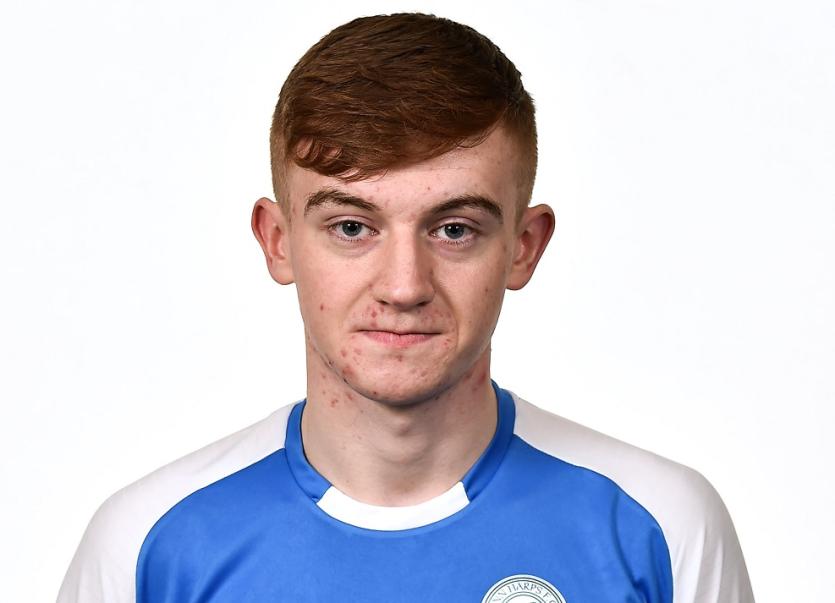 The Finn Harps U-19s returned to Elite Northern Section League action on Saturday and secured a fine 3-0 win over Drogheda Utd at the Curragh in Killygordon.

Joe Boyle’s side were 2-0 up at the break courtesy of goals from Jamie Browne and Pat Loughrey.

Then, Stephen Doherty who scored on senior Harps debut last Monday night, made sure of the victory with a third midway through the second half.

For the second successive week the Finn Harps U-13s were a bit unlucky to lose this time against Monaghan/Cavan 4-2 in Cootehill on Saturday.

Kevin McHugh’s boys were well in the contest until late in the game with former Drumkeen Utd striker Shaun Patton scoring twice.

Patton has now scored six goals in the opening three league games having netted a hat-trick in the opening game 3-2 win over Sligo Rovers and and the striker was also on the mark in the 3-2 loss to the Mayo Schoolboys League in Castlebar last weekend.