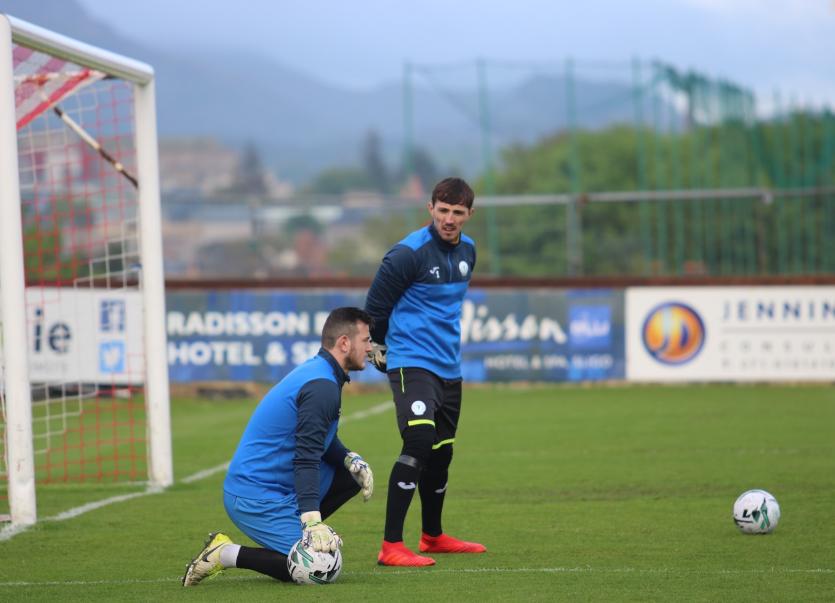 McGinley's inclusion in the Harps panel comes just weeks after he stepped away from the Donegal GAA senior panel ahead of the National Football League game against Cork.

McGinley, who plays with St. Michael’s, has League of Ireland experience, having played for a number of seasons with UCD.

His move to Harps is thought to be as cover for Ciaran Gallagher who is currently out injured. Peter Burke retains his place in goal tonight, with McGinley on the bench.

The Harps team shows a number of changes from the team that lost on Monday to St. Pat's with Daniel O'Reilly and Niall Logue both returning.

For Sligo, Donegal town's Jack Keaney is once again on the bench. Johnny Dunleavy starts but there's no place for the injured Kyle Callan McFadden.