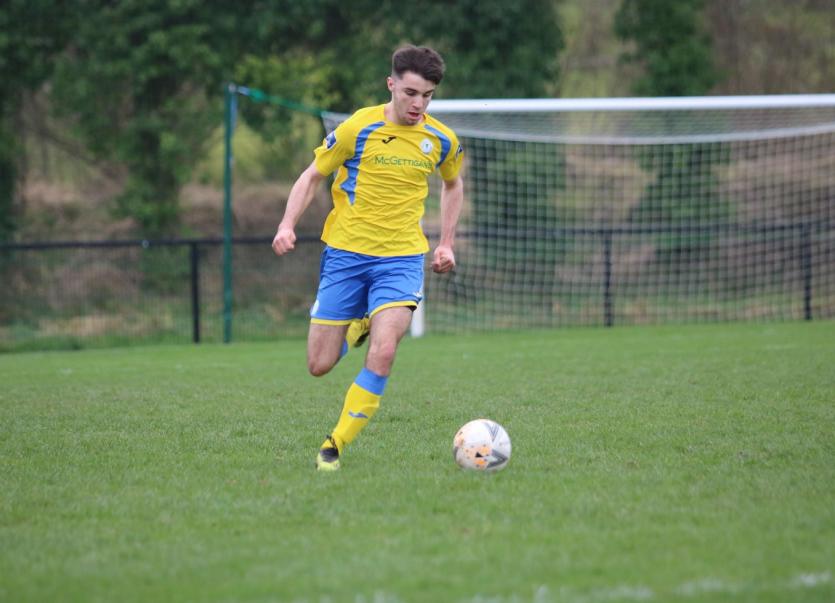 Jamie Browne scored twice as the Finn Harps U-19s continued their excellent start to the Elite Northern Section of the National League this afternoon in Ballybofey.

Joel Bradley Walsh and Gabby Aduaka also got among the goals for Joe Boyle’s side against Cavan-Monaghan. Harps, playing with the breeze at their backs, were dominant in the first half and had early chances through Ronan Gallagher, Browne and Aduaka.

Browne did break the deadlock and Aduaka doubled that advantage and there were more chances for the hosts while the visitors did threaten a couple of times on the counter attack. Still, Boyle’s boys were more than good value for their 2-0 lead at the interval.

Cavan-Monaghan did enjoy more possession after the break but when Harps central defender Joel Bradley-Walsh scored from a set-piece, it effectively sealed the three points for the hosts who played really well after that. Browne added his second on 74 minutes. The Harps U-19s have won all their games apart from the league opener which ended in a draw and have only conceded one goal so far in the campaign.

Joe Boyle’s squad now look forward to preparing for the visit of Shelbourne next Saturday with the game again taking place at Finn Park (kick-off 2.00).