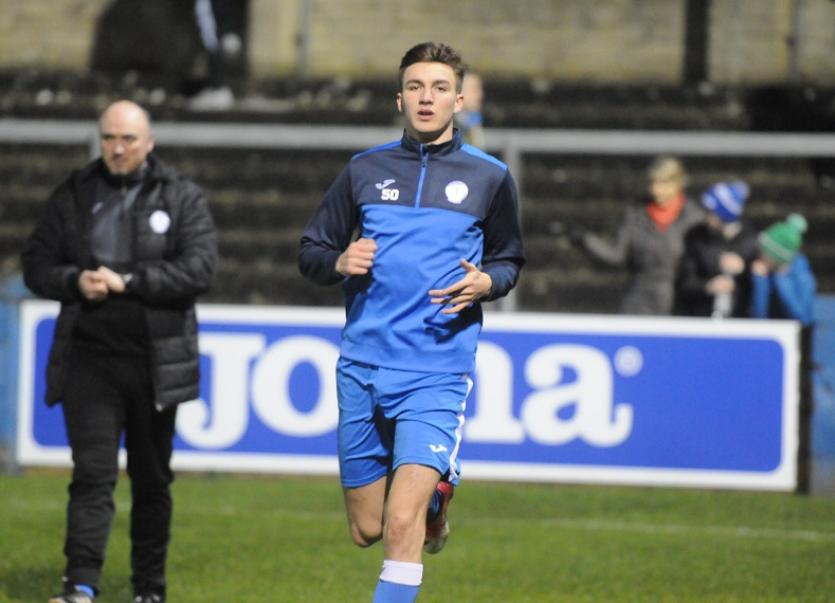 Turners Cross hasn’t been a happy hunting ground for Finn Harps during Ollie Horgan’s reign but the manager is hoping for a change to that record tomorrow night when his side takes on Cork City (kick-off 7.45).

“During my time with Finn Harps, our record at Turners Cross has been very poor. We can only hope for a change of fortunes there tomorrow night. Cork haven’t been going well by their standards but they still have a strong squad. After losing in Derry on Friday night, John Caufield will have his players fired up to get three points against us” Horgan said.

While very disappointed to concede so late against Sligo Rovers on Friday night, which denied Harps their first league win of the season, Horgan was pleased that least an away point was secured.

“Overall a draw was probably a fair result at the Showgrounds but it was hard for all of us when Sligo got that late equaliser from a penalty. Our lads did well in the first half and we had a chance to make it 2-0 which might have got us the win. But, that’s in the past now. We have a long journey to Cork after playing a really hard game on Friday night. So physically our recovery won’t have been as good as Cork’s will be, especially when you factor in that some of lads have had to work. Most of them will be back at work on Tuesday morning after the trip back from Turners Cross.”

Ciaran Gallagher, Mark Timlin and Gareth Harkin remain on the injured list while Raffaele Cretaro and Harry Ascroft are doubtful. Daniel O’Reilly joins Colm Deasy on the suspended list after being sent-off near the end of the Sligo game on Friday night. John Kavanagh won't feature either as he is on loan from Cork City