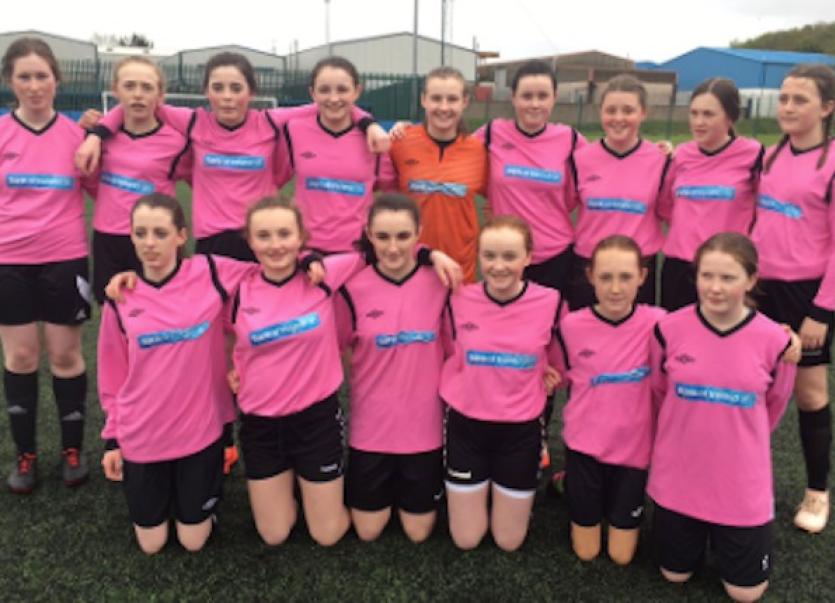 McLoughlin’s double secured a passage into the decider for the Mulroy scholars.

McLoughlin was on the mark twice in the first half and they were able to hold onto their lot after Fiona Roache pulled one back for St Joseph’s.

McLoughlin caught out St Joseph’s goalkeeper Shannon Maloney on 16 minutes for the opening goal of the day.

Seven minutes later, she doubled the lead following a weaving run in from the right.

Kaylee Brennan, the Mulroy ‘keeper, denied Heather Maloney with a fine save early in the second half. Roache did find a way, but Mulroy advance.