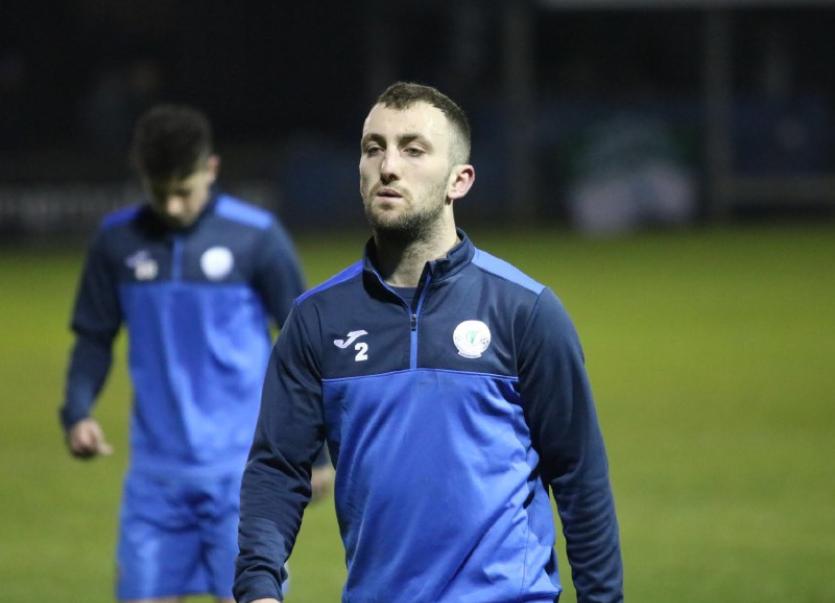 Colm Deasy . . . to return after suspension

The bottom two in the SSE Airtricity Premier Division meet in Ballybofey on Friday night as Finn Harps look to build on a recent upturn in form against relegation rivals UCD (kick-off 8pm).

Tomorrow night’s match is already being seen by many Harps fans as a must-win game for Ollie Horgan’s side.

Harps have closed the gap to six points on the Students following notable draws away to Sligo Rovers and Cork City.

That said, Horgan doesn’t feel it would be a disaster if Harps don’t win.

“If you remember last year when we played UCD before the mid-season break. They were leading the First Division and when they beat us in Finn Park they moved something like ten points clear,” Horgan said.

“But at the end of the season, the gap between us was just three points.”

Still, Harps will know the visit of UCD presents a wonderful opportunity for the Donegal side to close the gap on the sides above them.

They are still seeking a first win of the season and after 15 league games, a victory is long overdue.

“We’ve got four points from a possible 45 which says it all,” Horgan said.

“We’re not in a good position. The draws against Sligo Rovers and Cork City were good results, but if we’d one of them and lost the other, we’d be better off.

“But in fairness, to go to Cork City and draw was a great result. We haven’t got a result there for a long number of years.

“We played well. The players worked hard and that’s been the way all season. Apart from the game against UCD in Dublin where they beat us 3-0 we haven’t been outplayed or hammered in any match.

“We lost 4-0 in Waterford but that came after we had a man sent off early on.

“When the players stop working in games or if their attitudes drops, then that’s a different story. But as long as they keep putting in the effort, as they have done in so many games this season, hopefully we can turn things around.”

Horgan will again be without a string of players for this weekend due to injuries and suspension.

On the plus side, he can welcome Daniel O’Reilly and Colm Deasy back into the squad. Deasy returns after missing the last five games following his sending off against Derry while O’Reilly sat out Monday night’s game in Cork after being red-carded against Sligo.

Harps will have no game next weekend as their fixture against Shamrock Rovers was brought forward to earlier in the season. It means the game against UCD is the first of three league games in a row in Ballybofey with matches to come against Waterford United (May 17) and Shamrock Rovers (Monday, May 20).